The new MINI is here! 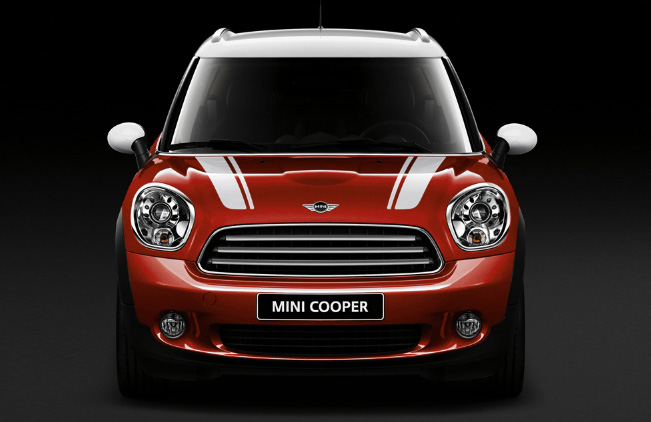 That’s right. We are no longer carless. If you have been keeping up with the blog, you know that for the past several months, Karen and I have been without a car. Back in October, we sold the Mini we used to tow to our friends Chris and Cherie, of Technomadia, and ordered a new Mini Countryman. The new car, however, would take nearly three months to be built and shipped to our dealership in Las Vegas. Those have been a long three months!

During our stay in San Diego, my friend Misty loaned us her VW Van (named Vanna White) so that we would have some mobility. This was great. We kind of had our freedom back. Vanna was quirky, but she got us where we needed to go…. that is until she decided not to. While I was off teaching at FOTOfusion in Florida, Vanna stopped running for Karen and we towed her to a shop when I returned. (It was a minor fix involving the fuel filter. No biggie at all.) 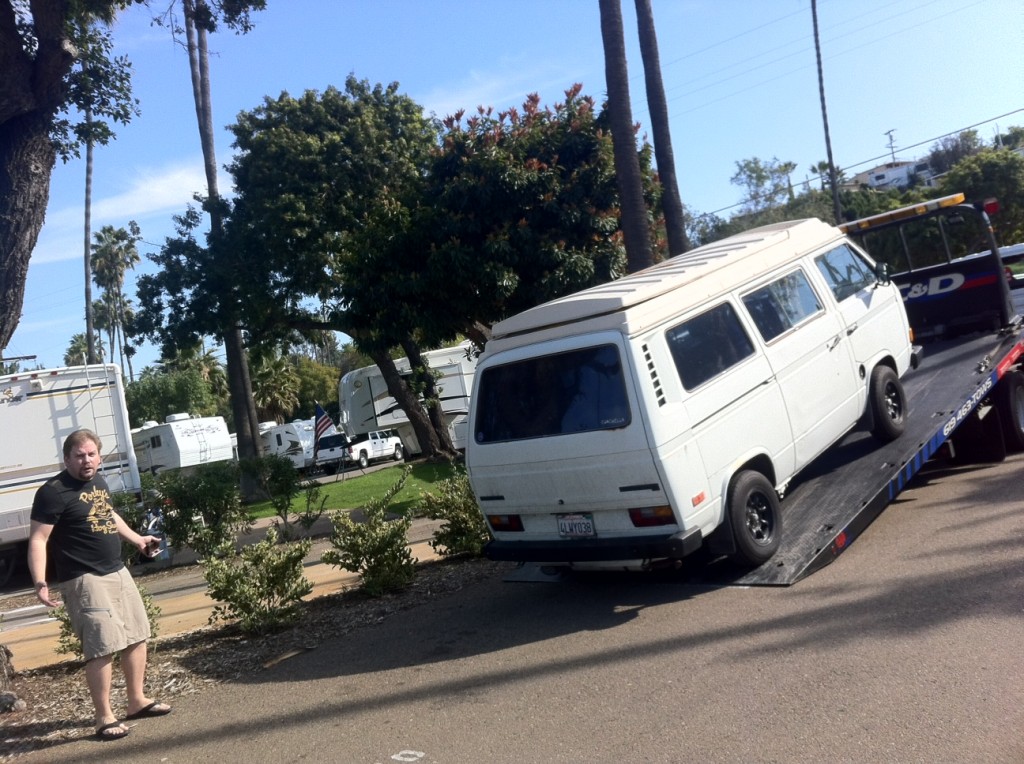 Vanna White had to get towed to a shop because she would start but would only run for about a second. It turned out to be a huge leak near the fuel filter.

I’m happy to say that on Feb 2nd, our new MINI finally made it to our dealership and I flew from San Diego to Las Vegas and picked it up. It had been built in Europe and then shipped on a cargo vessel to the U.S., through the Panama Canal, and up to a port in Los Angeles, where it was picked up and taken to the Vegas MINI dealership. This car traveled far before 10 miles was even put on it! 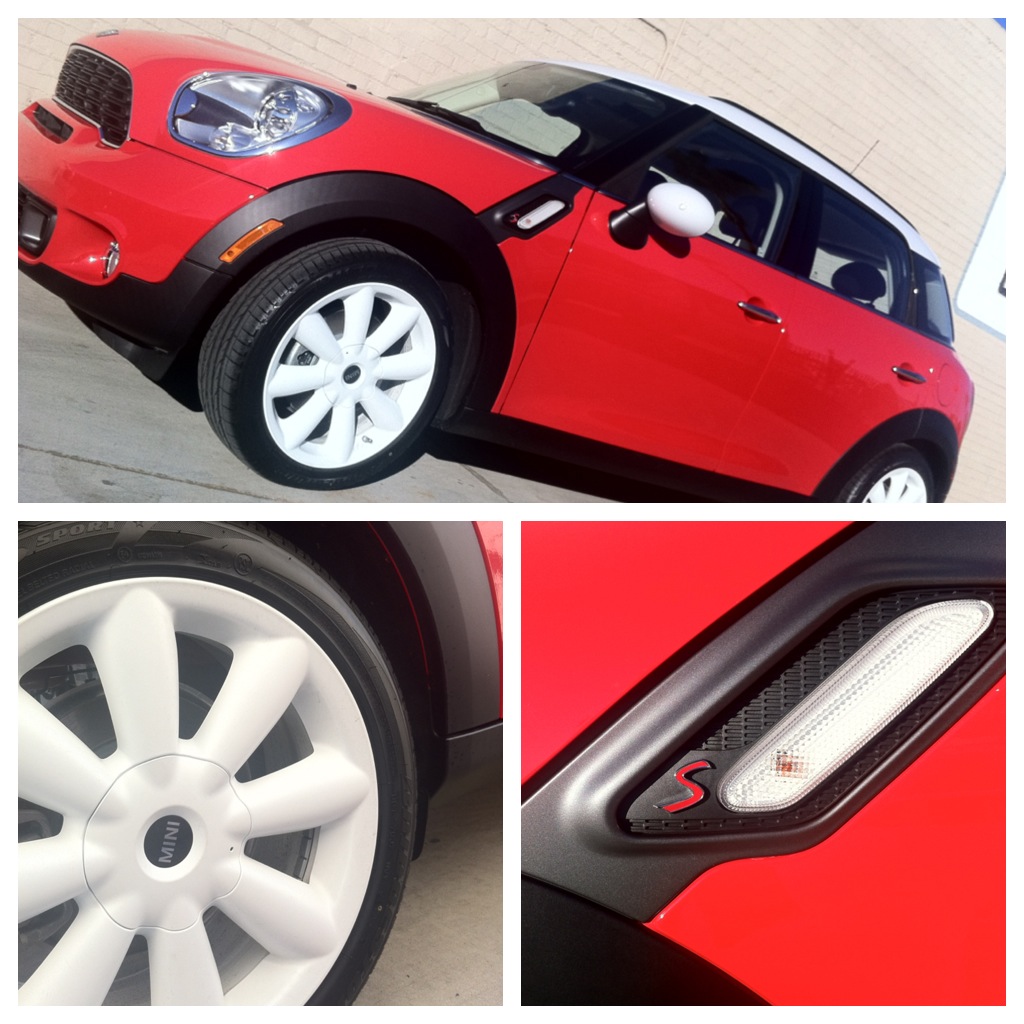 A few angles of the new Countryman. We’ll get much better photos soon.

After I picked it up, I drove right back to where the bus is parked in San Diego, where Karen was anxiously waiting to meet the new “baby.” She named the car “Red,” which was inspired by the red pill in the film, “The Matrix.” So far, we are both thrilled with it. The power is great, the stereo sounds amazing, and it’s loaded with fun little bells and whistles. For example, the headlights actually turn in the direction that you turn the wheel. We also both adore the matte white wheels, though we’re not looking forward to keeping them clean! The only thing left out was the white bonnet stripes that were supposed to be installed. They will get put on sometime this week. 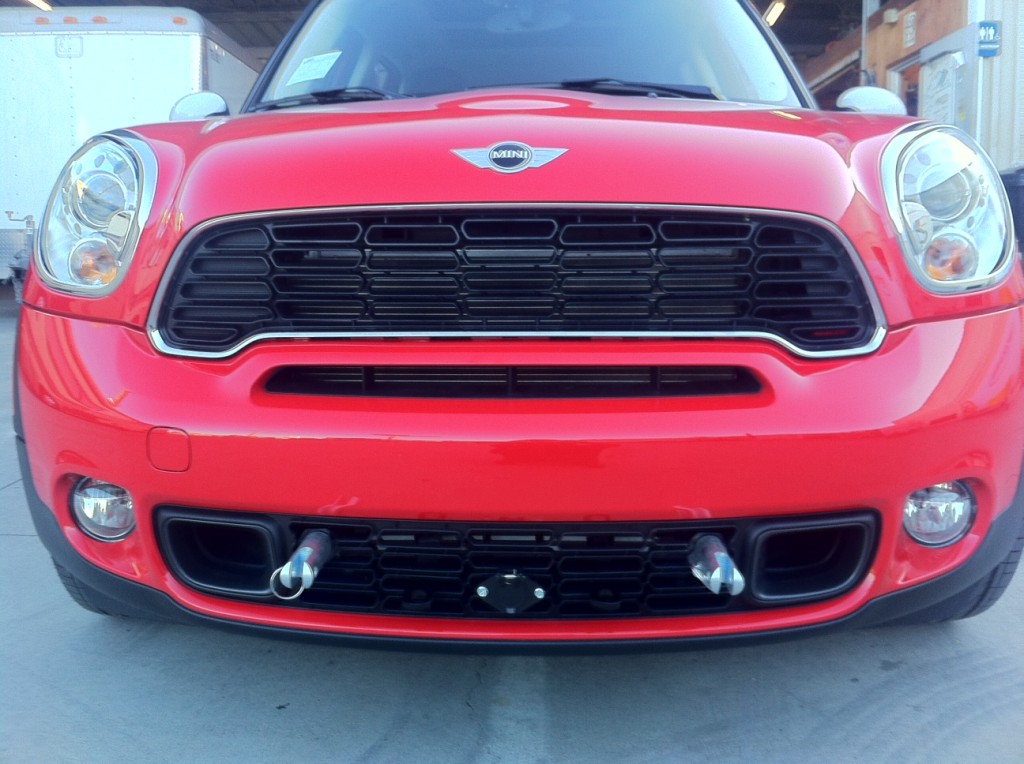 The base plate was installed and that’s what will make it possible for us to tow it with the bus.

The day after I picked up the car, we had an appointment to get the new base plate installed. This is the plate that is necessary for the bus to tow the MINI. The work was done at San Diego Trailer Supply in La Mesa and I was REALLY happy with their work and attention to detail. They knew that I was concerned about the aesthetics of the installation and they took a lot of care to make everything perfect. If you’re in San Diego and need something like this done, go to these guys. You won’t be disappointed.

Karen wrote a really great post about both the new Mini and the old Mini over at her blog, The Pixel Diaries. She’s always been a MINI enthusiast, was very attached to the last one (and now the new one) and tells the story very well. It’s called “A Tale of Two MINIs.”  Check that out HERE.

This week, we will most likely head north by about an hour or two and perhaps make it to the Los Angeles area. After that, we’ll be heading to Las Vegas to spend time with friends and prepare for a trip to Hawaii! More to come…