Hi everyone! Here is a little update on what has been going on here in Ben land. We’ve been working on getting caught up and back into the swing of things after our long international trip, and we’re enjoying being land-based again. On May 29, I presented my first event of the new seminar tour, the Lightroom & Photoshop Creative Integration Tour, in San Francisco. There was a little scare with delayed flights, but I got there on time and the event went really well! We’ve got several more cities lined up, and you can see those HERE. Next up is Seattle on June 19th.

Here is the seminar description:

Ben Willmore is back with a brand new tour for 2015 that shows how best to integrate Adobe Lightroom and Adobe Photoshop. He’ll show you how to take best advantage of the new features in Lightroom 6 as well as how to move beyond its limitations by taking advantage of Photoshop’s advanced image processing features. You’ll learn how to get the most out of Lightroom by utilizing many hidden features that require the intimate knowledge that only an expert can provide. He’ll share the best methods for organizing your images, show you how to push your image optimization abilities beyond what you thought was possible and then show how to best integrate Photoshop into your workflow. Ben has been using both programs since they were introduced and is known for pushing them beyond what they were originally designed for to get more out of them than what anyone else can teach you. Don’t miss your chance to learn from a digital imaging legend… you’ll be amazed at what you can learn in just one day!

The welcoming crowd at my San Francisco event on May 29.

Back in Florida, where we’ve been hanging out these days, we’ve been doing a little exploring and shooting some more images in my yoga photography series. After seeing how popular the images have become, I’m constantly keeping my eyes open for new and unique locations to shoot more photos. One of the locations we visited was the Ringling Museum in Sarasota. This place is more that just a museum, and you could easily spend an entire day there. The grounds alone are beautiful and expansive. We really enjoyed the museum and the house tour, but the architecture was where it was at, photographically. I found lots of great locations to place Karen and ended up with seven or eight strong images from here. Here are a couple (The header image for this post was also shot there.): 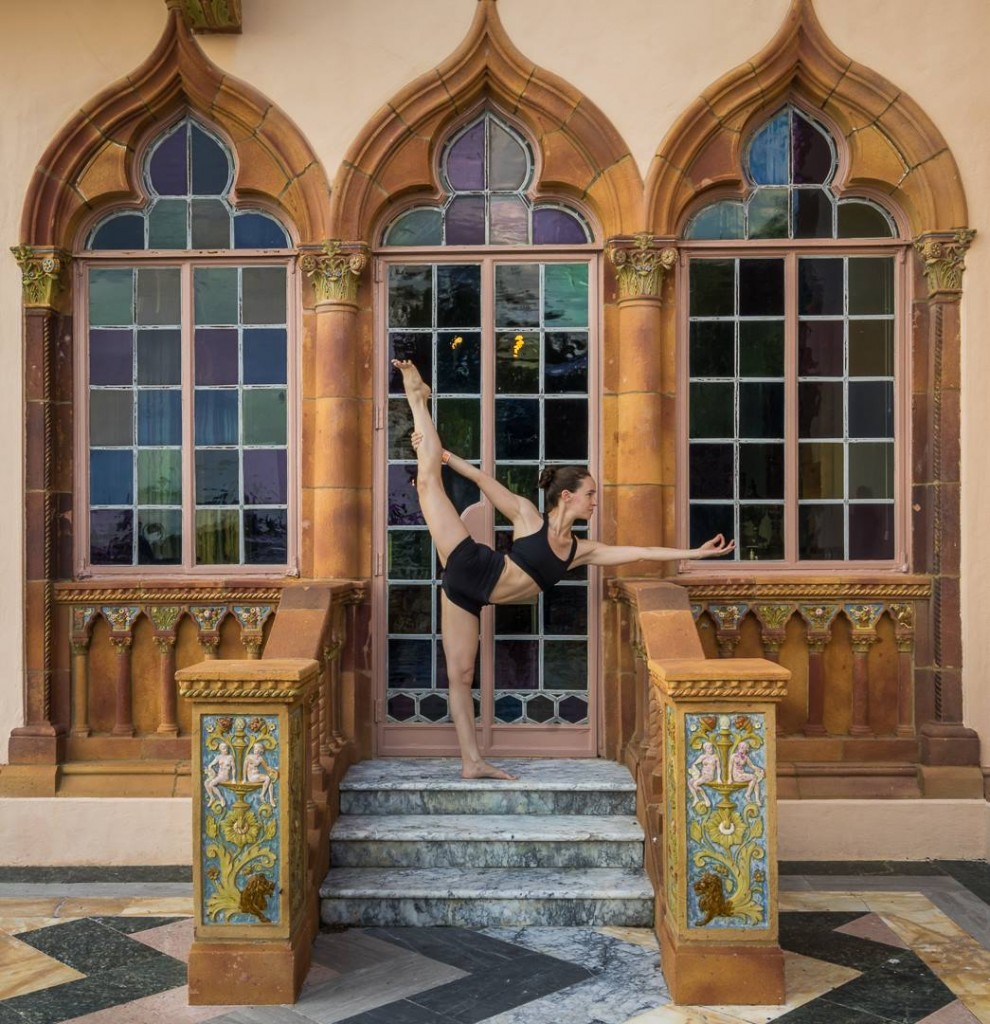 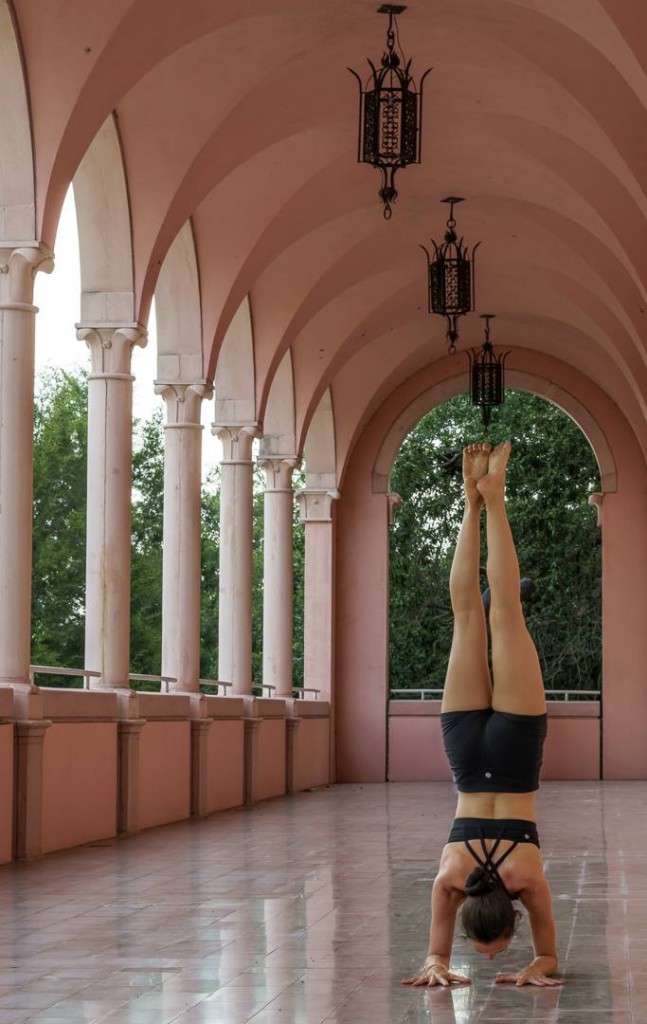 We also drove out to Bok Tower and Gardens in Lake Wales, FL. This is a historic landmark featuring a large and ornate tower that houses a set of carillon bells. The grounds are also very extensive and include gardens, trails, a beautiful estate, cafe and visitor center. We took a tour of the estate and spent a good amount of time wandering the grounds. It’s a nice place to visit if you’re ever in the area.  We shot the following yoga image here:

Finally, we did a little shooting at the beach. The sunsets over Florida’s gulf coast are especially spectacular this time of year, and lend themselves to some nice silhouette images. Here is one I shot at Indian Rocks Beach: 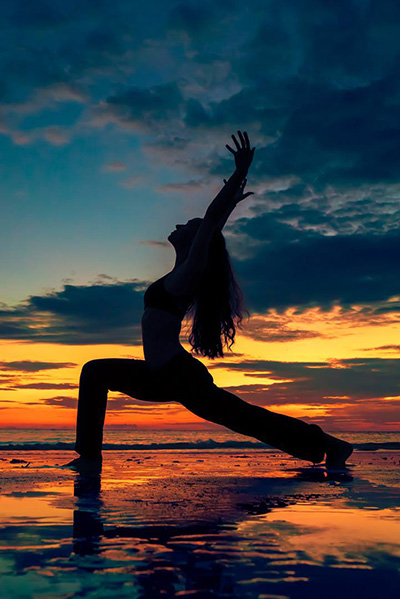 I’ve been posting all the images in this yoga series in an album on my Facebook page, and you can see those HERE. More to come! 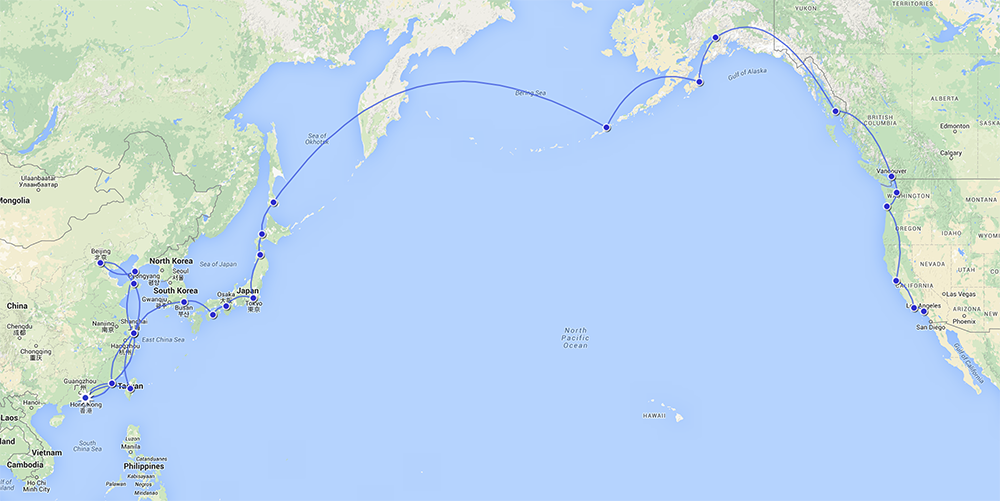 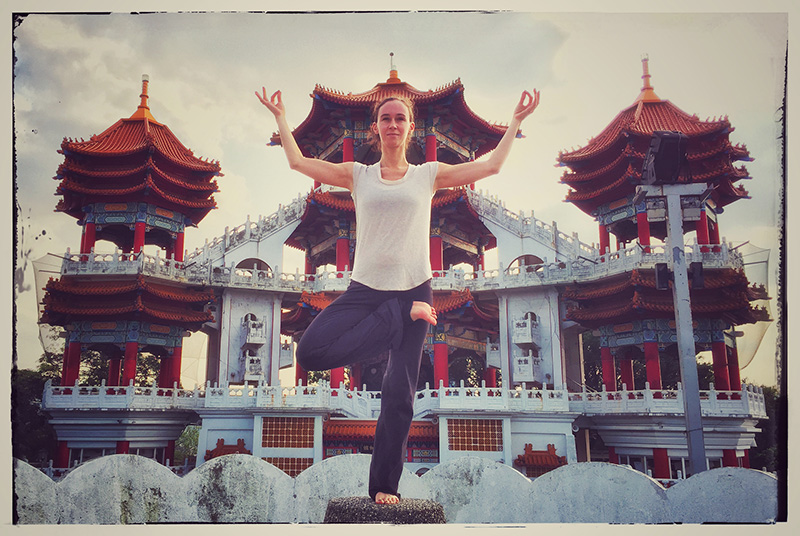 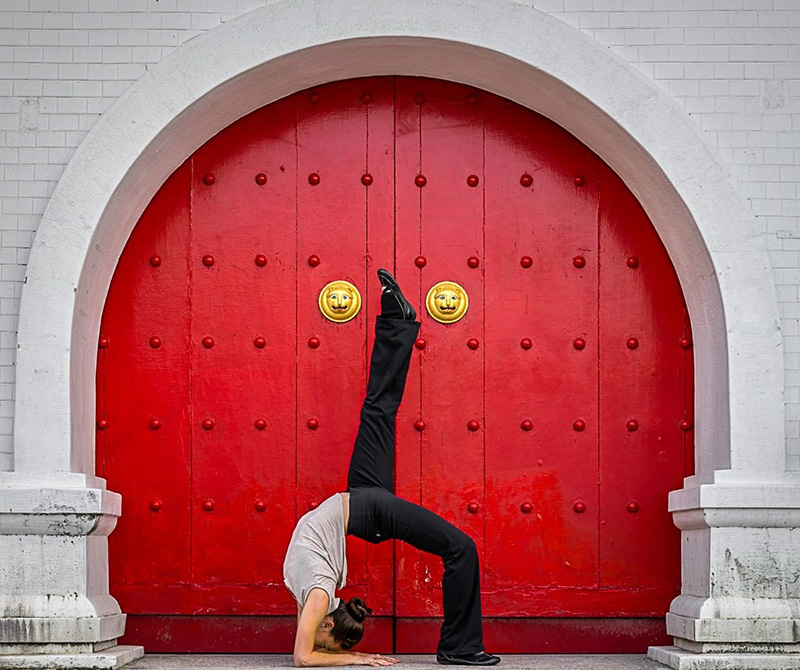 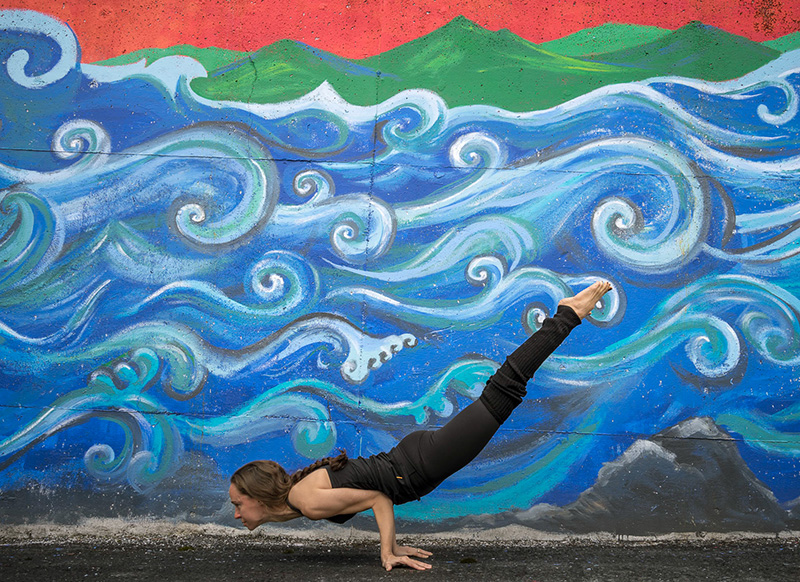 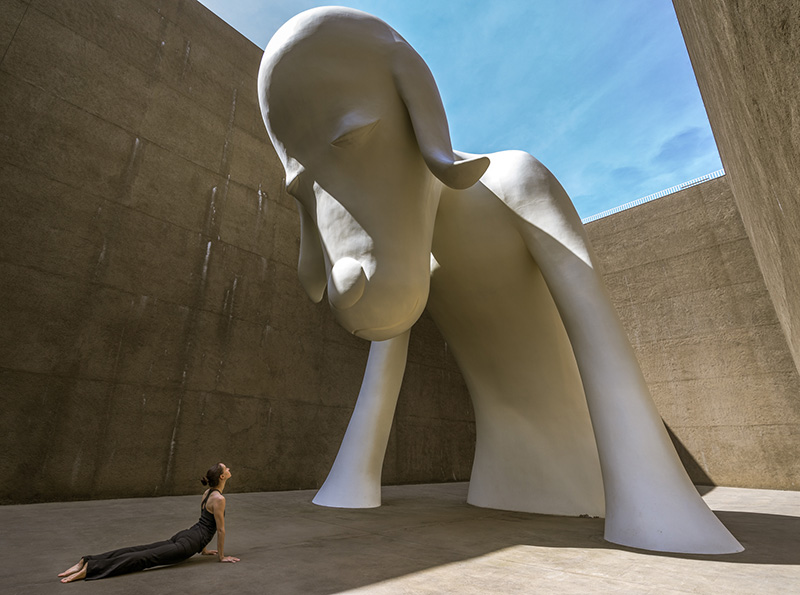 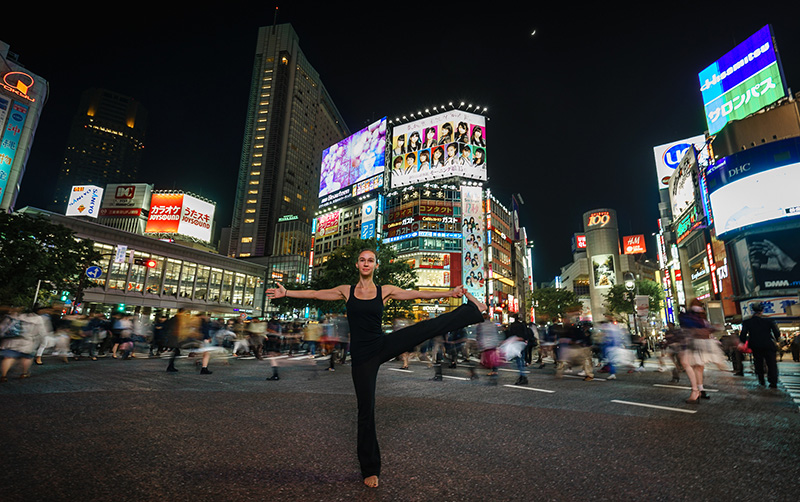