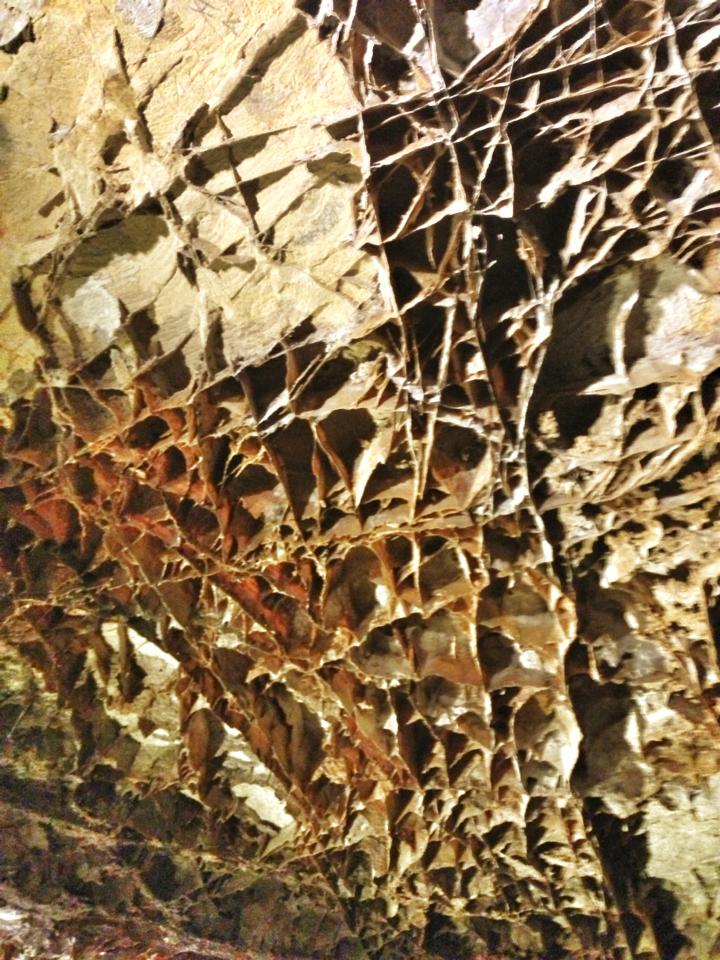 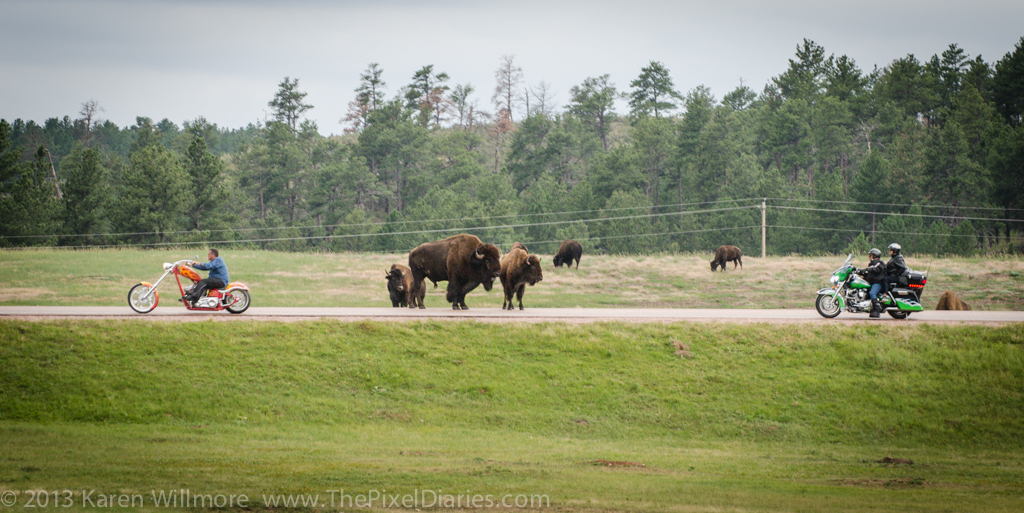 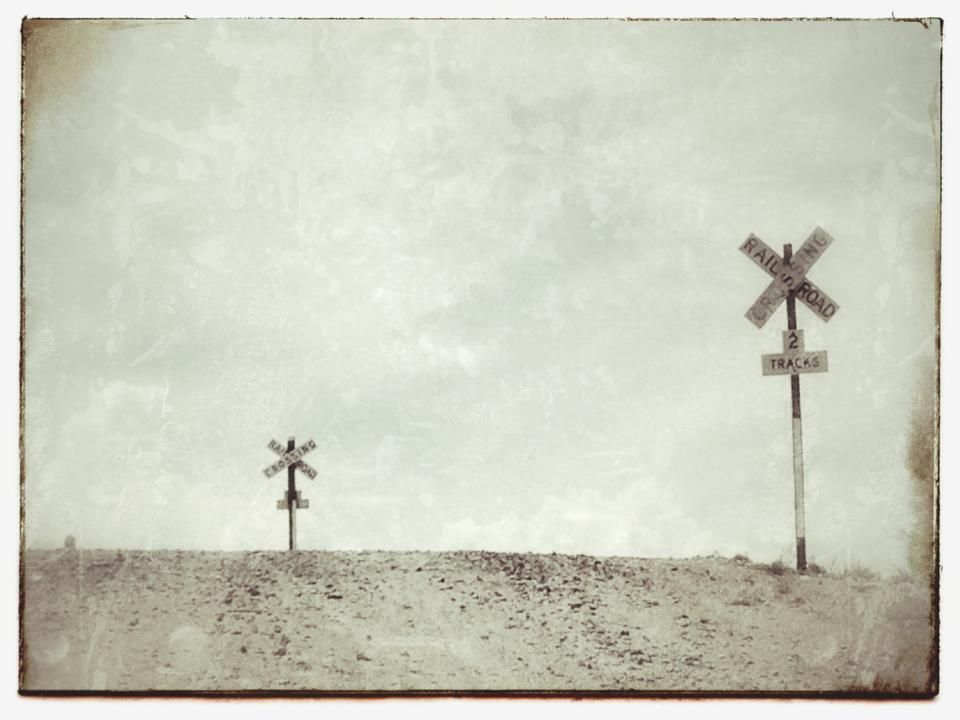 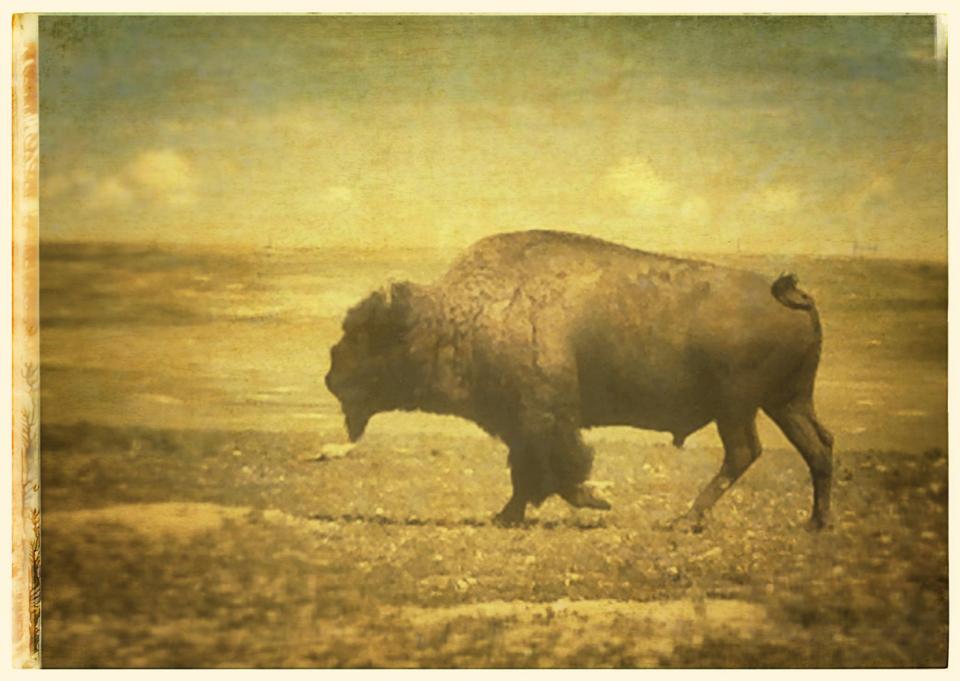 Yes, that’s right. We went from one national park to another! This past week, we’ve been exploring Yellowstone, which is America’s oldest, and largest, national park. The park is not only huge, but it’s incredibly diverse, with everything from wildlife (and lots of it), to geysers and other geothermal features, to huge waterfalls, to open prairies. You could literally spend weeks exploring everything. 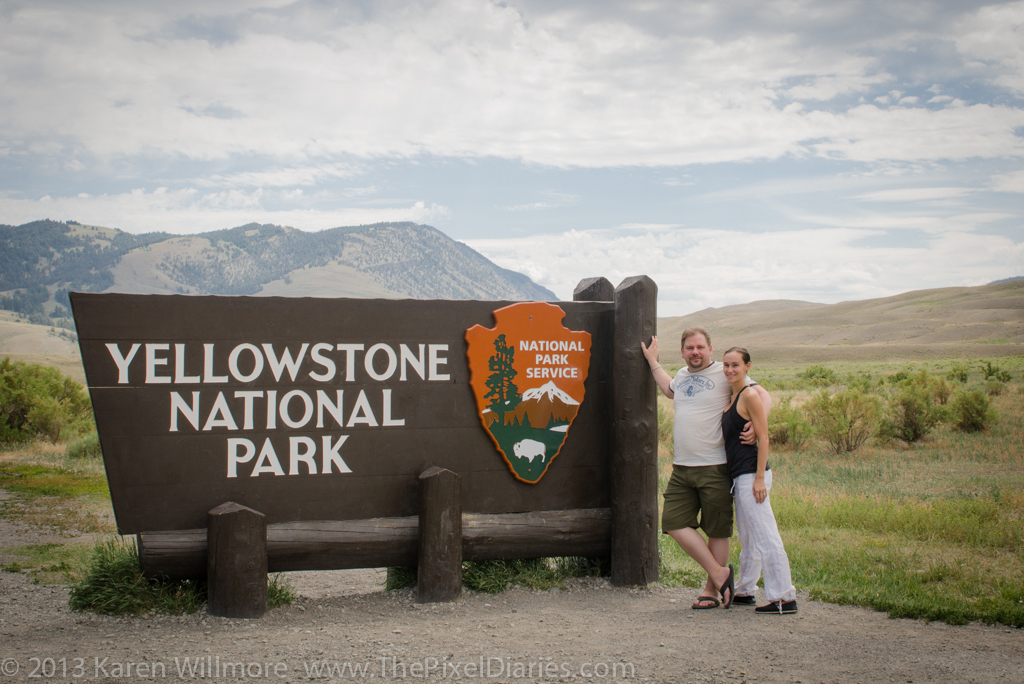 We parked the bus at a campground in Gardiner, the small town right at the north entrance to the park. From there, we would head in and spend hours driving around as far south as Old Faithful, which is in the southern area. Because of the time of year, the sun sets extremely late, giving us a bit of an extended golden hour… very nice if you’re a photographer!

During this visit to Yellowstone, I really wanted to focus on shooting some of the amazing geothermal features here. Not only are there geysers, but the warm springs and colorful pools can make for very interesting images. Just north of Old Faithful is a series of walkways (miles long) that wind around a very active geothermal area, full of pools and bubbling springs. We spent a good amount of time shooting there (the area is known as Upper Geyser Basin) as well as the Grand Prismatic Pool area, which is referred to as Lower Geyser Basin. We’ll probably even return to these areas again before we leave the area. 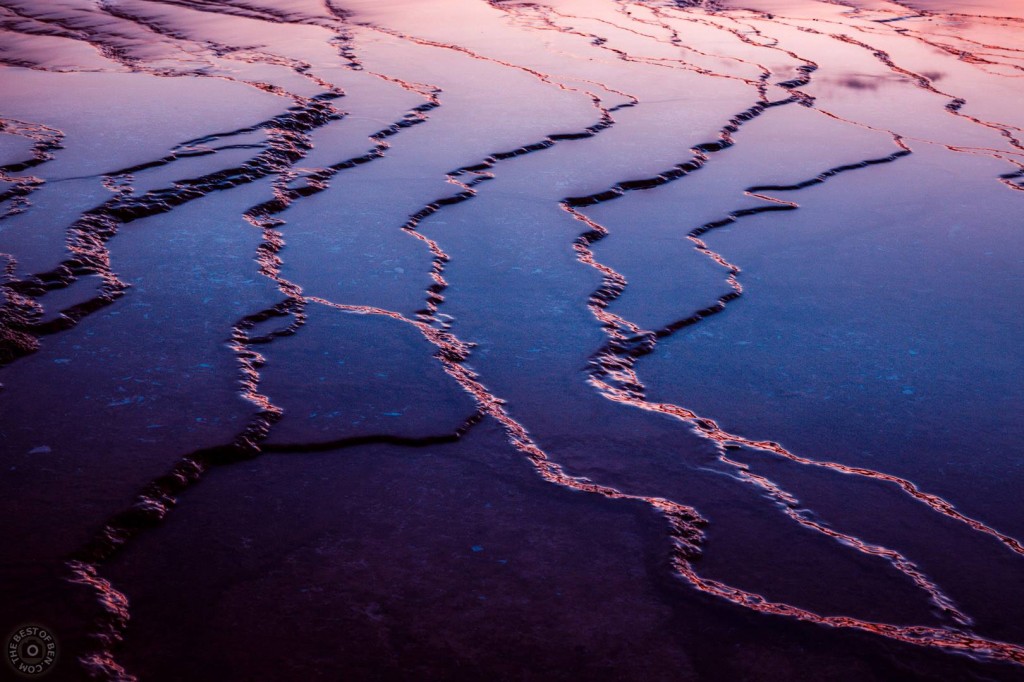 This is a detail shot of the geothermal terrain reflecting the twilight sky at Grand Prismatic Pool, at Lower Geyser Basin. 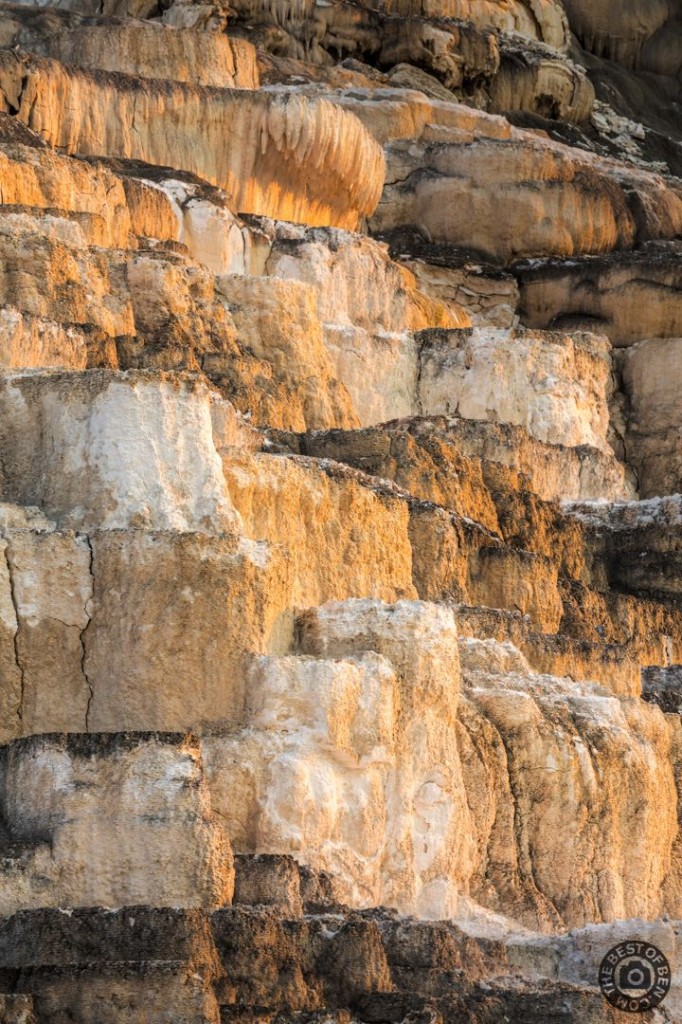 More geothermal features, at Mound Terrace, which is located just south of Mammoth Hot Springs. This is a great sunset area.

We also explored the Canyon Village area, known as the “Grand Canyon of Yellowstone” and famous for the huge Upper and Lower Falls. We’re still trying to find an angle from which to shoot the falls where there is nice sunset light. And of course, the amount of wildlife here is pretty amazing. You don’t have to hike for it either. When driving around the park, just wait for a traffic jam and then get your camera ready. Chances are, there is some kind of animal or animals hanging out on the side of the road (or IN the road). We’ve seen loads of elk, goats with their babies and bison, all from the road. I ALMOST got a fisheye shot of a bison walking down the road as we [slowly] drove by. 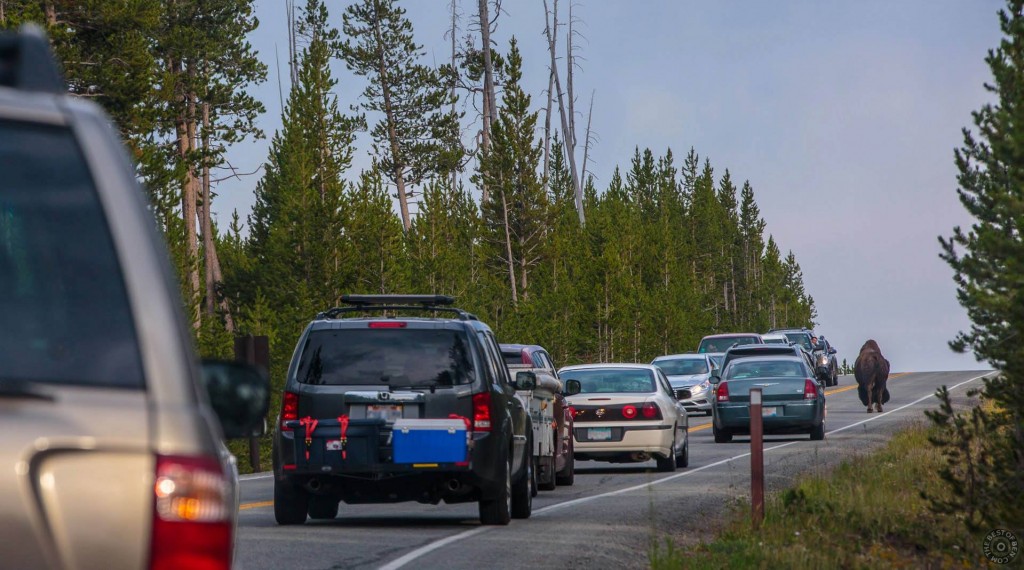 We plan on hanging out in the area for a few more days, returning to some shooting locations and exploring some more. I also am trying to arrange a lightpainting shoot of one of the vintage yellow busses the park uses for public transportation (similar to the red one I photographed in Glacier National Park.) 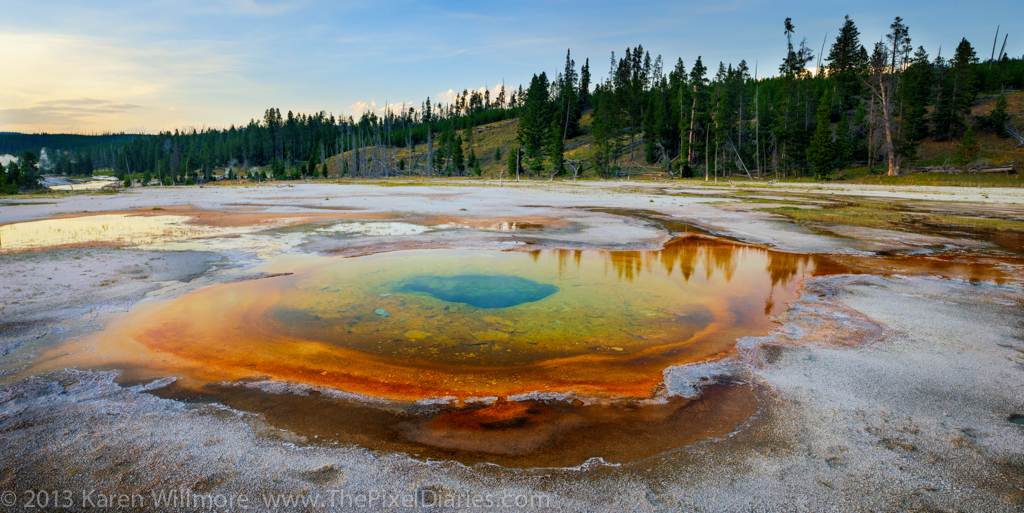 Karen’s shot of Chromatic Pool in Upper Geyser Basin. She used a polarizer filter to cut through a lot of the reflection. I would have liked to have gotten a similar shot, but I realized that my polarizer fits my old 77 lenses and not my new ones. Needless to say, there is a new one in my Amazon cart right now!