A Golden week and a retro weekend

This past week has been a blast! In my last post, we were just leaving the Starlite Classic Campground, en route to Golden, CO. We spent two wonderful nights at the Starlite, where we thoroughly enjoyed getting to know Larry and Sylvia, the campground owners. As I mentioned in my last post, I also got the opportunity to lightpaint some of their incredible vintage trailers. While we left the campground on Sunday, I spent the rest of the week processing the images and was really pleased with how they turned out. Check them out below. 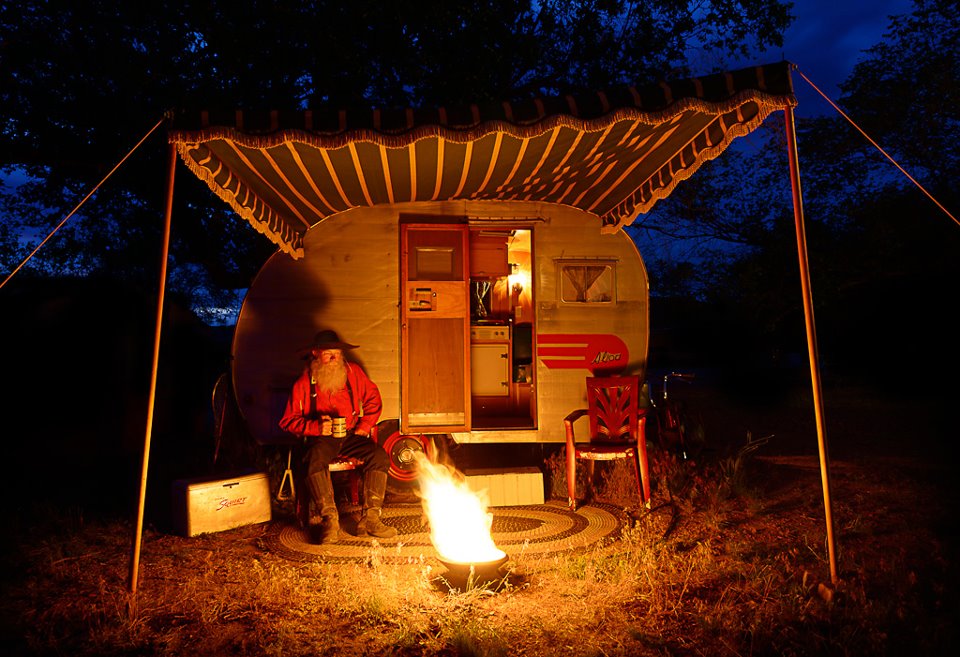 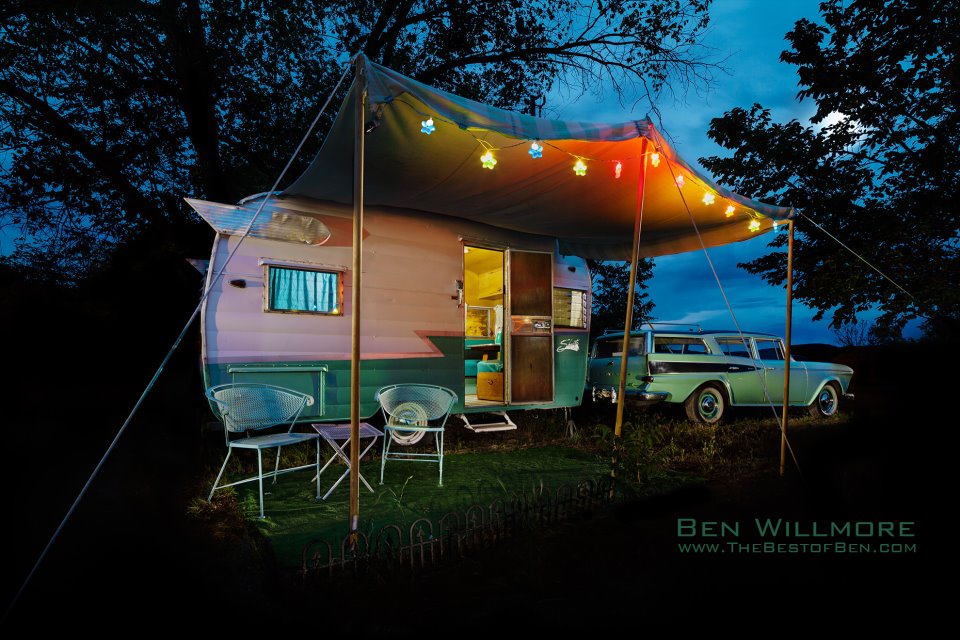 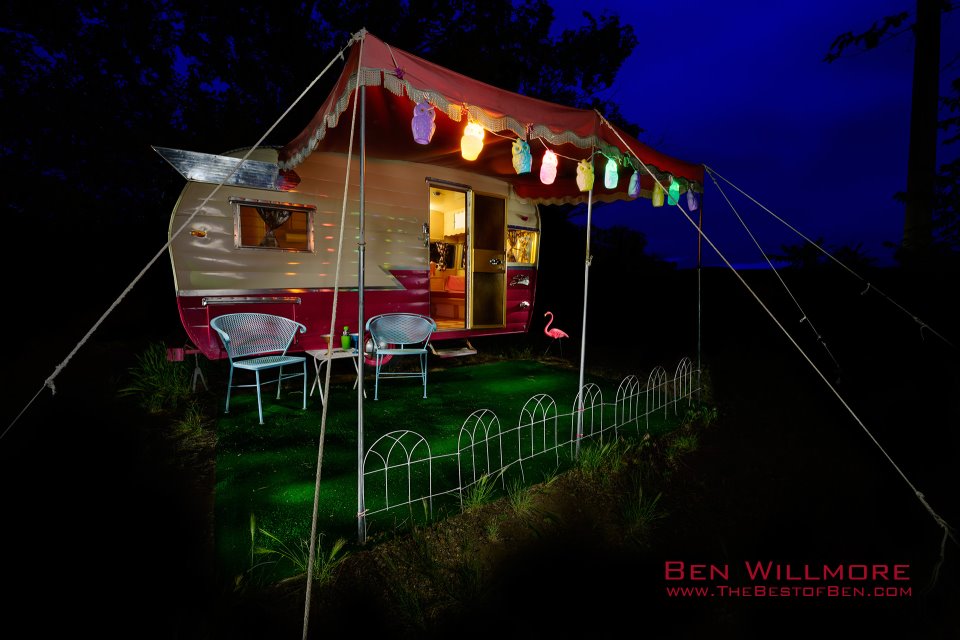 As I mentioned above, our next stop was Golden, CO. We stayed here for about three weeks last year and just loved it. The campground is in a beautiful park, along a river, and is within walking distance to downtown. We’ve been spending our time here working, walking, and processing images. We’ve also explored some of the fun places Golden has to offer. The Foothills Art Center was hosting a Chihuly exhibit, and I was excited to check that out. Chihuly is a very famous glass artist, most known for his colorful chandeliers made of twisty blown glass. Another fun place we visited was Woody’s, which is pretty much a really good pizza place/pub. We went for a late dinner on Monday and then returned Tuesday for their movie night, where they serve up free popcorn and play a movie on all of the screens in the bar area. Karen is a film nut, so when she heard about movie night, I knew we would be going.

The best part of this past week was most definitely the weekend. We returned to Starlite for the Colorado Classic Campout, which is an event where vintage trailer owners gather, have fun and show off their trailers to the whole group. One of the fun things about the weekend was that Karen and I did NOT stay in the bus while we were there. Instead, we left the bus in Golden, drove the Mini to the Starlite and stayed in the TikiBago, one of the rigs they rent out to guests. Just as you might suspect, the TikiBago is a Winnebago completely decked out in a Polynesian theme, complete with a tiki bar! 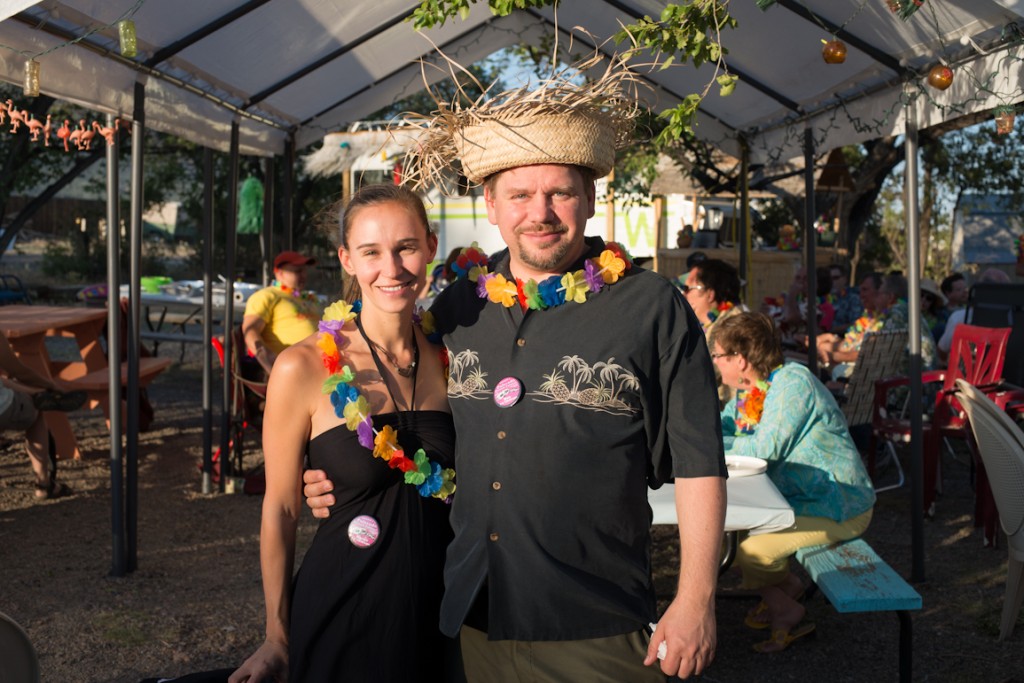 Karen and I enjoying the luau.

On the first night of the event, we had a meet-and-greet, followed by a movie under the stars. Of course, the featured movie was “The Long, Long Trailer,” starring Lucille Ball and Desi Arnaz. On the second day, there was an “open house” where everyone got their trailers all spiffy so that guests could check them out. Karen and I loved seeing the insides of all these amazing, vintage rigs. In the evening, there was a luau, complete with tacky Hawaiian shirts and a limbo contest! When things got dark enough, I lightpainted Birdie, a beautiful pink trailer decked out will all kinds of authentic vintage fixin’s. 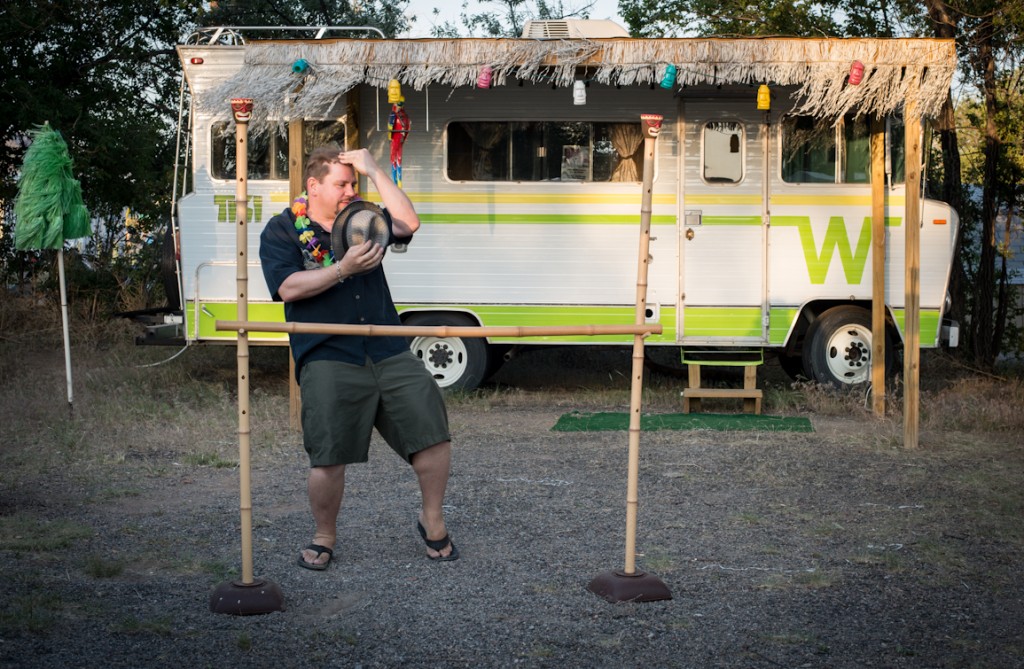 Here, I’m trying to act all suave, as if I’d actually make it under this limbo pole. (I DID made it under the pole but Karen says I cheated.)  Behind me is the TikiBago, our lodging for the weekend. 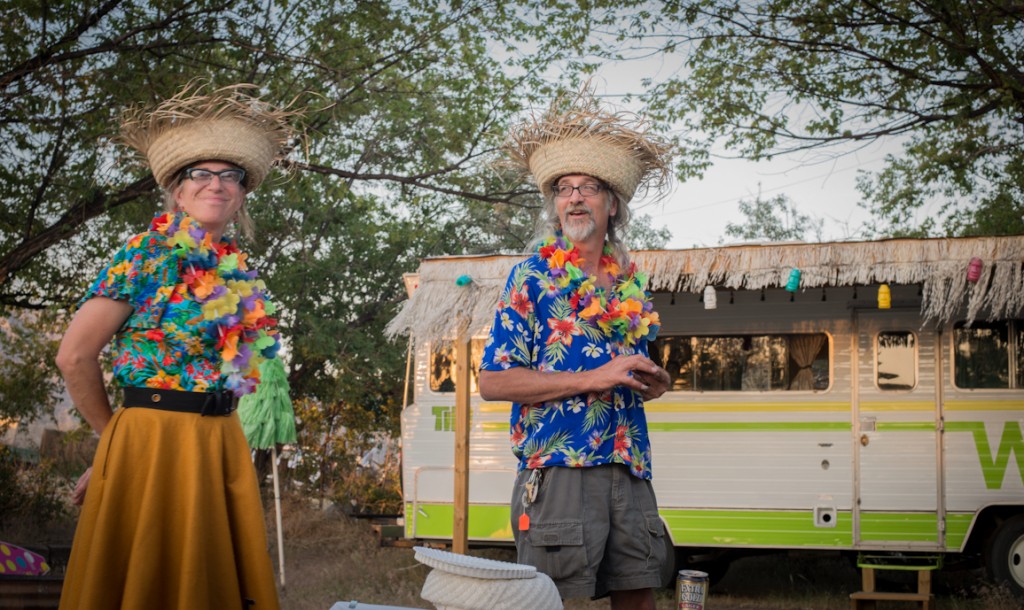 Sylvia and Larry announce the door prizes for the Colorado Classic Campout.

Sunday morning started with a spam burrito breakfast, and then everyone said their goodbyes. As I said in the beginning of this post, the week has been great for me. I’m excited about this series of lightpaintings I’ve started, and I look forward to continuing it. I’m thinking about creating a calendar out of the images. Many thanks to Larry and Sylvia at the Starlite Campground. They do such a great job, and we had a blast at their event. 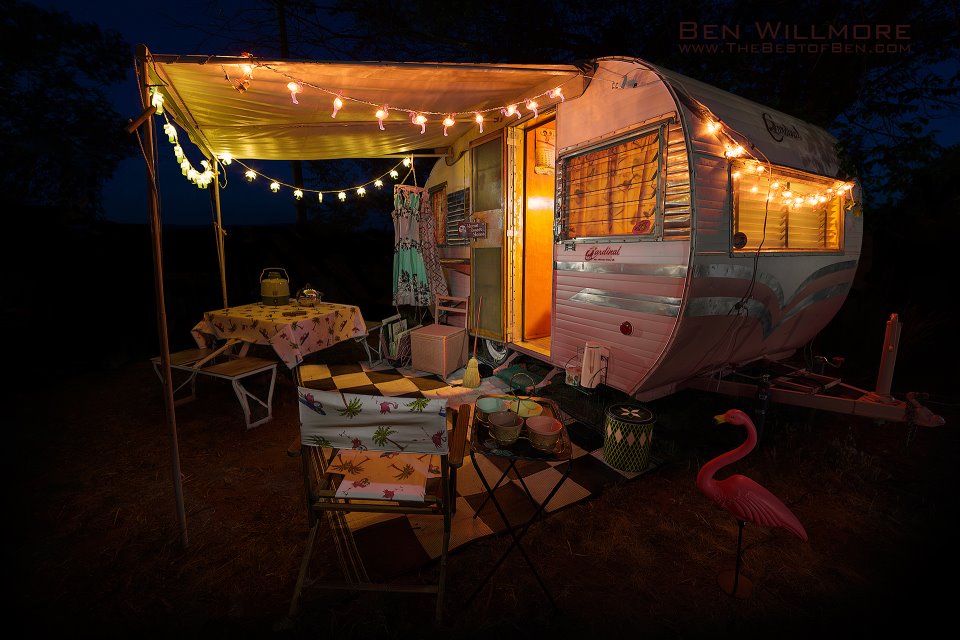 Here is “Birdie,” a beautiful Cardinal trailer completely decked out with vintage accents. Many thanks to owners Jim and Diana for giving me the opportunity to make this image!