A mini update from Santa Fe

Hi everyone! This is going to be a shorter post than usual because I spent most of the week traveling for some in-house Photoshop training sessions near Atlanta. While I was over there, I got to see my great friends Eddie Tapp and Judy Host, and also pay a visit to my vintage bus, which is currently located in Chattanooga. The current bus stayed in Albuquerque and I returned to New Mexico on Thursday. We hung out in Albuquerque for one more day and then moved on. 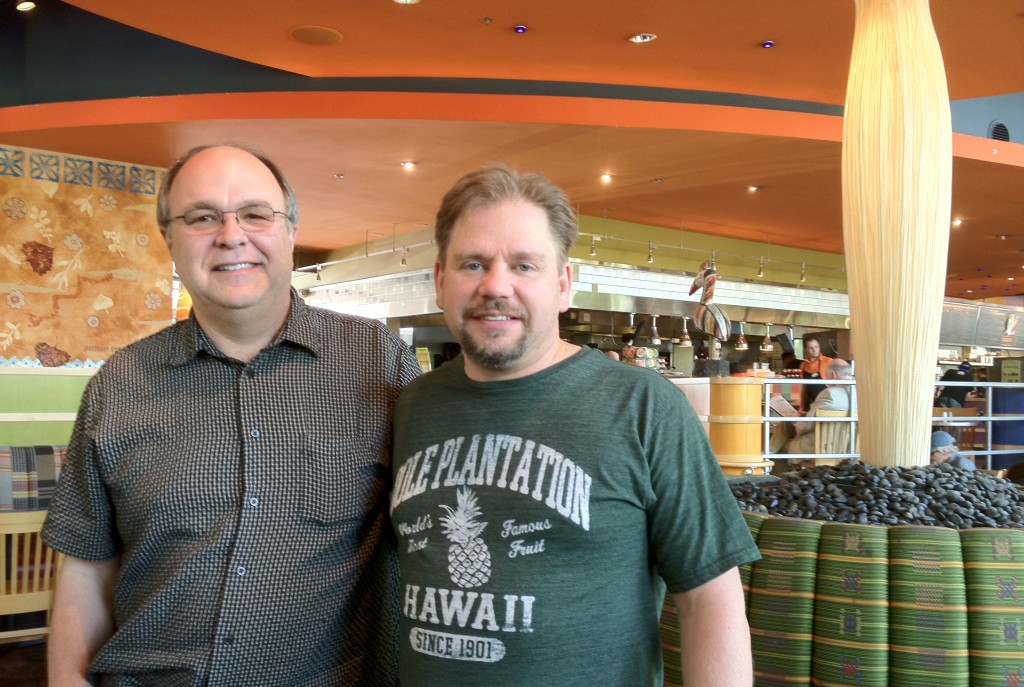 While in Albuquerque, I got to spend some time with my friend Charlie Mosher, of Graphic Authority. Here we are after having lunch the other day.

Our next stop was Santa Fe, which is only an hour’s drive from Albuquerque. I have been to Santa Fe several times before and just love the style and artsy vibe of the city. Karen had never been, and she was really excited to check it out. So far, we’ve spent two days exploring the historic part of the city. There were some artisan fairs going on, and the place was alive with activity over the holiday weekend. We had dinner at a tapas place called La Boca, which was excellent. We highly recommend the tapas trio appetizer, but really, everything we had was delicious. One word of advice though… either make a reservation or plan on waiting a while for a table. When we arrived, there was over an hour wait. Luckily, we weren’t starving and and just spent time walking around the area and grabbing a pre-dinner drink at a less crowded place. 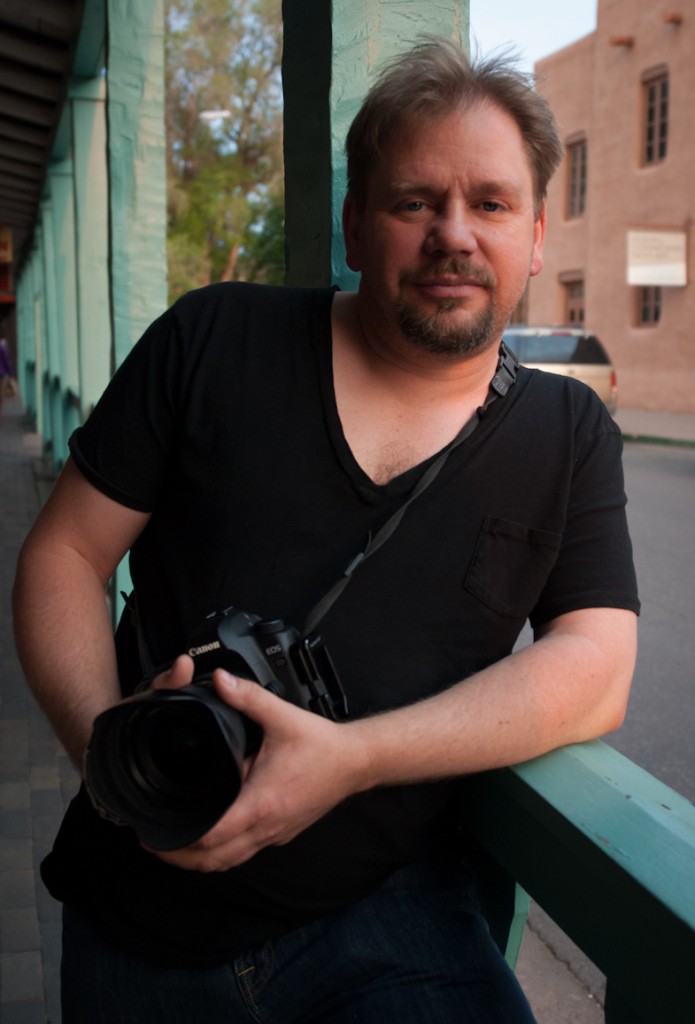 Karen got this shot of me while we were shooting in the historic area of Santa Fe.

Tomorrow, we plan on exploring some of the historical sites in the Santa Fe area where we should be able to photograph some ruins, kivas, etc. More to come!