This past week, we left New Jersey and started to meander south. (When your house has wheels, there is no reason to keep it in cold weather for the winter!) Our goal was to photograph the fall color on the way south, shooting in Shenandoah National Park, the Blue Ridge Parkway and Great Smoky Mountains National Park. We’ve actually made several interesting stops over the past week, and I thought a visual travelogue would be more appropriate, as we’ve been taking a lot of photos! Here goes:

Our first stop after leaving New Jersey was Baltimore, to visit the B&O Railroad Museum. There was a nice, streamline train I wanted to see (pictured above) but we ended up spending a lot of time exploring the museum because it is really pretty awesome… and huge. The big roundhouse holds loads of trains, many dating back to the Civil War.

The roundhouse (where they turn train cars around) at the B&O Railroad Museum.

For two nights, we stayed in Waynesboro, VA, which is right outside Shenandoah National Park and the northern end of the Blue Ridge Parkway. We drove around Shenandoah a lot, but much of the color was already past peak. It was still nice to see though. We got some nice shots on the Blue Ridge Parkway, like the one above, but we realized we were still a little too far north for nice fall color.

Karen got this shot of me shooting on the Blue Ridge Parkway… literally ON the parkway!

Our next stop was in Roanoke, VA, where there were two places I wanted to see. The first was the O. Winston Link Museum. Link was a photographer known for his night images of the N&W (Norfolk & Western) Railway. He captured the last workings of steam-operated trains, marking the end of an era. Most of his shots were made at night, where he used dozens of flash bulbs to freeze the motion of the trains and the railroad employees. The image in the shot above is Link and his assistant with their lighting equipment.

My second stop in Roanoke was this vintage Amoco station. I spent a couple minutes shooting it and then we continued on.

Just south of Roanoke is Blacksburg, VA, home of Virginia Tech. Karen graduated from VT back in 2002 and hasn’t been back to the campus yet, so she wanted to pay a visit on our way south.

We stopped and spent a night in Fancy Gap, VA, which is right near the VA/NC border and very convenient to the Blue Ridge Parkway. We spent some time exploring the Parkway in this area, but the color was past peak here too. The photo above is the “Welcome To…” sign for both Virginia and North Carolina.

Even though the fall color wasn’t that great, we managed to find this vista for a beautiful sunrise on the Parkway. This post’s header image is from the same place.

Continuing south, our next stop was the Great Smoky Mountains, where we are parked right near the national park entrance. We will spend a few days exploring here and then head southward to Atlanta for a bit. More to come! 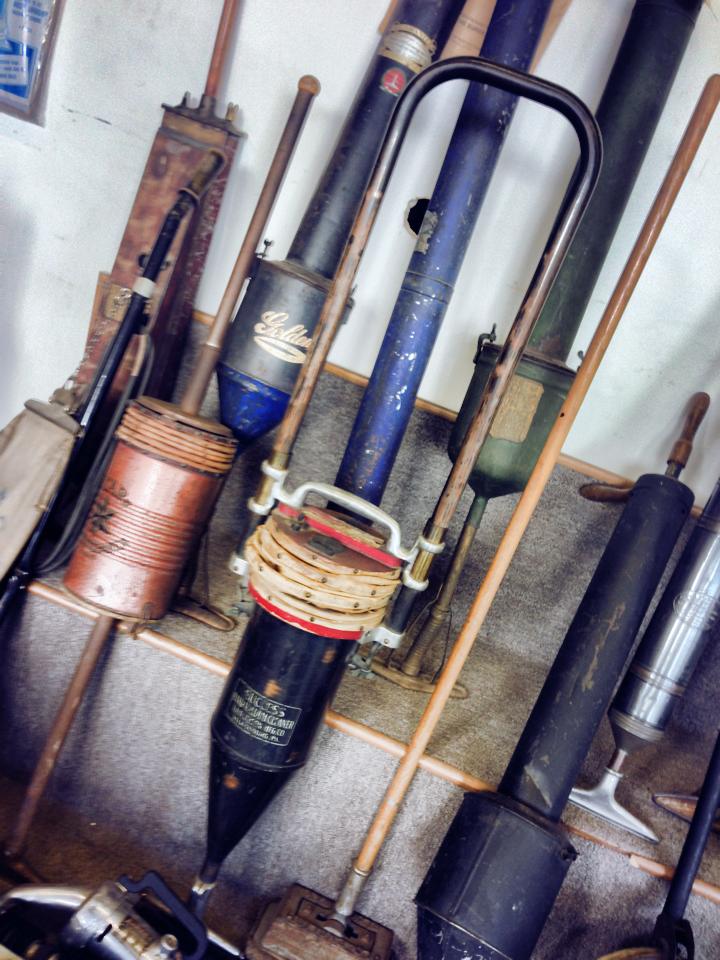 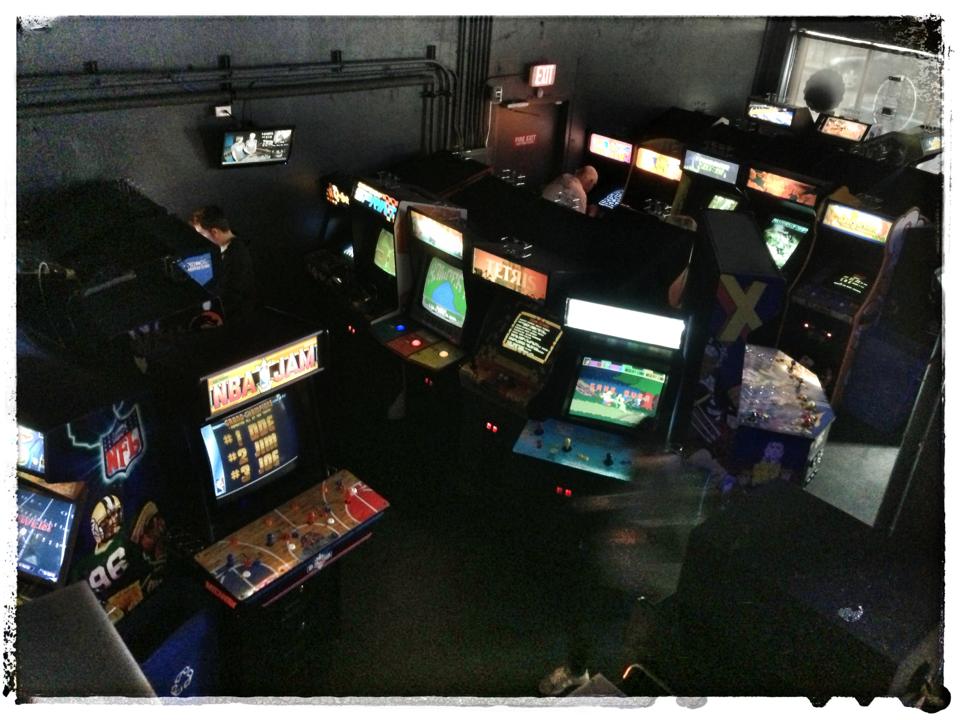 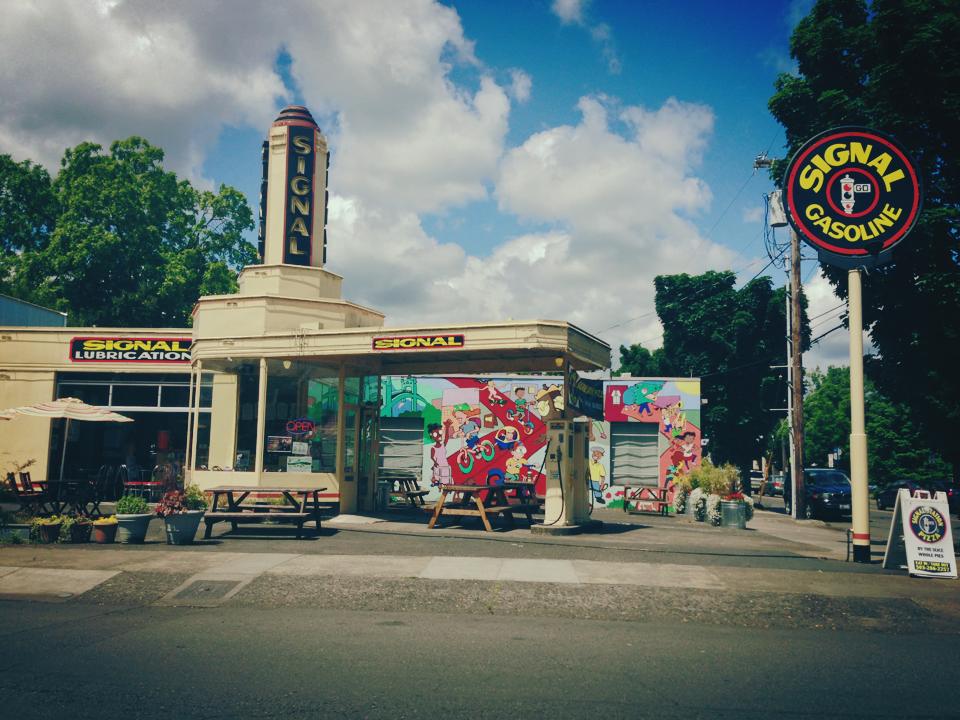