Another Lightpainting Before & After

It seems like everyone really liked my last post where I showed the before and after images from one of my recent lightpaintings, so I thought I’d post another one. A few months ago, I took a private workshop with photographer Harold Ross. Harold has a lightpainting style that I really loved, so I spent two days with him learning how he works his magic. At the end, I came away with not only a slew of new knowledge and techniques but a completed image as well. Harold actually showed my image in a recent blog post that features his students’s work and you can see that HERE.

Below, drag the handle back and forth to see what the scene looked like with ambient light (before) and then the final processed image.

As I’ve mentioned before, if you want to give lightpainting a try for yourself, you can download a free pdf, which is an excerpt from my e-book, that includes everything you need to get the ball rolling. Enjoy!
[beforeafter] 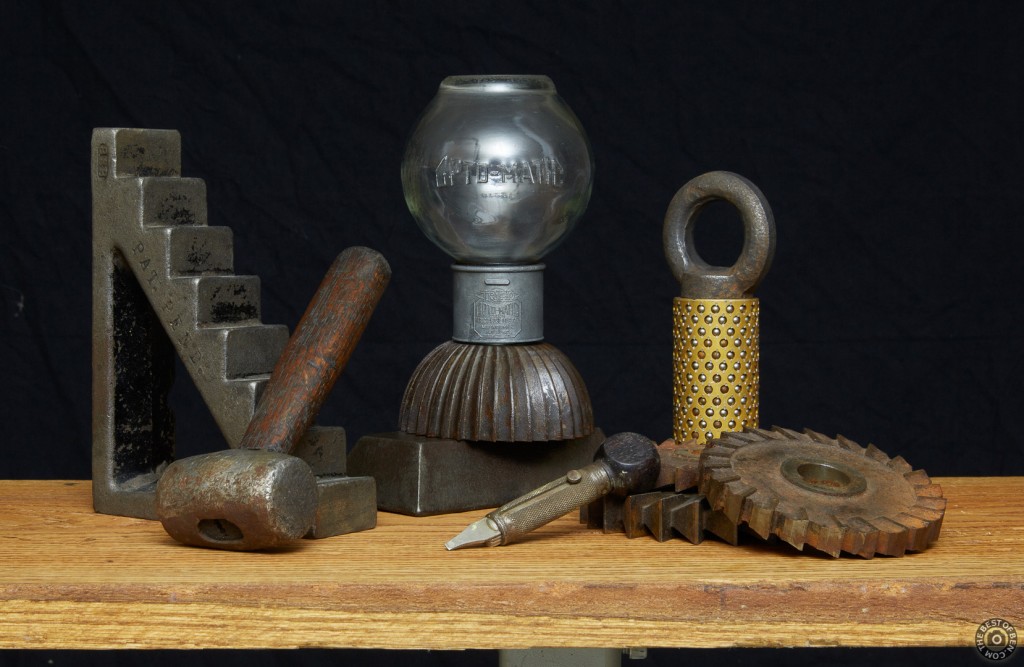 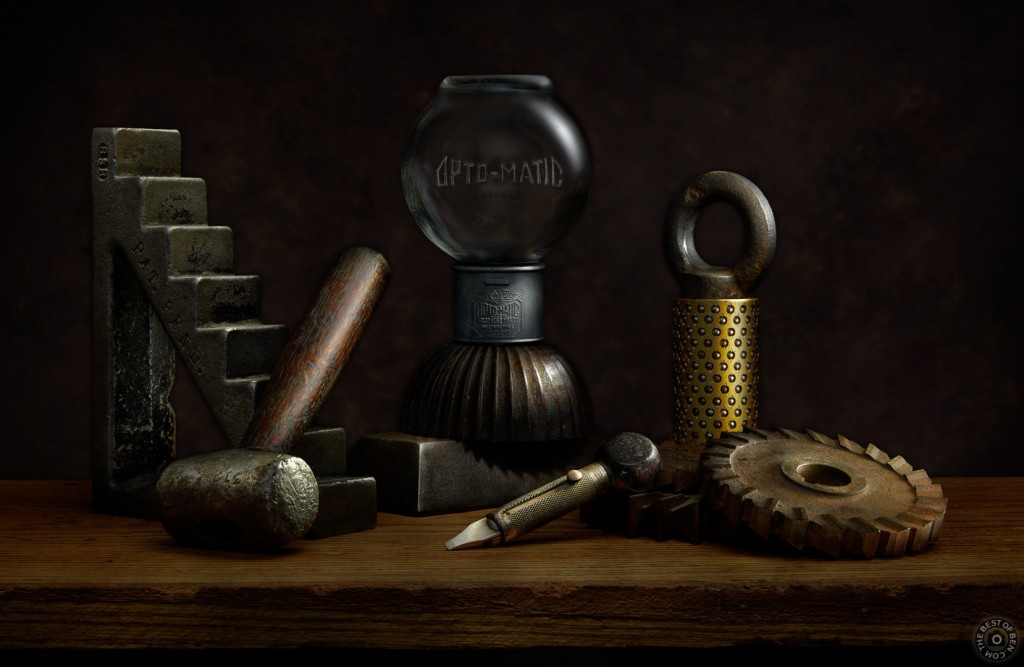 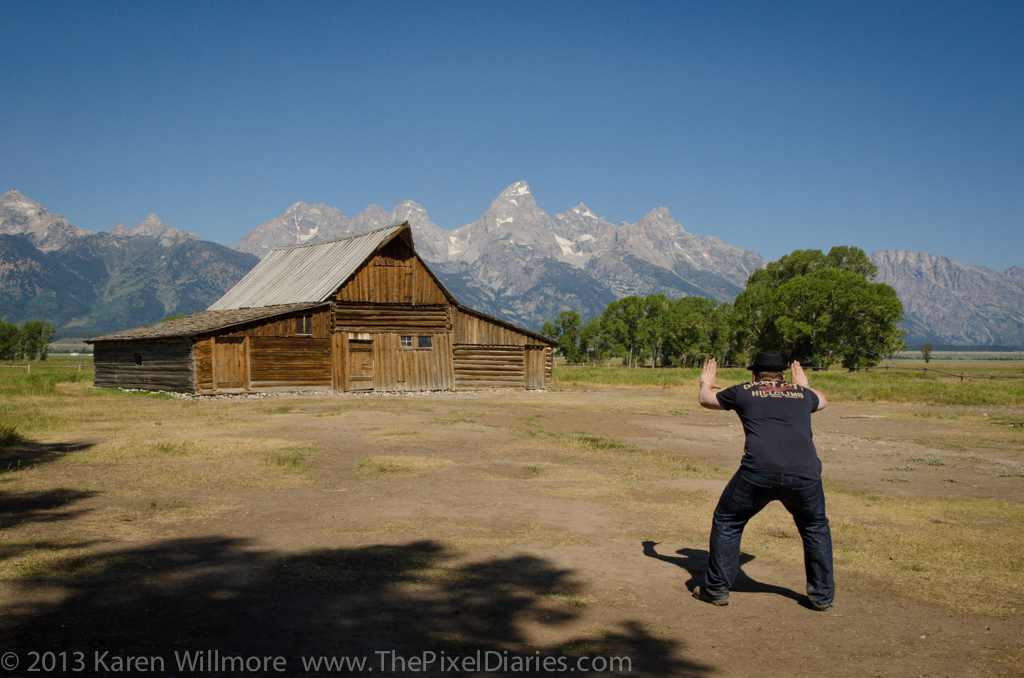 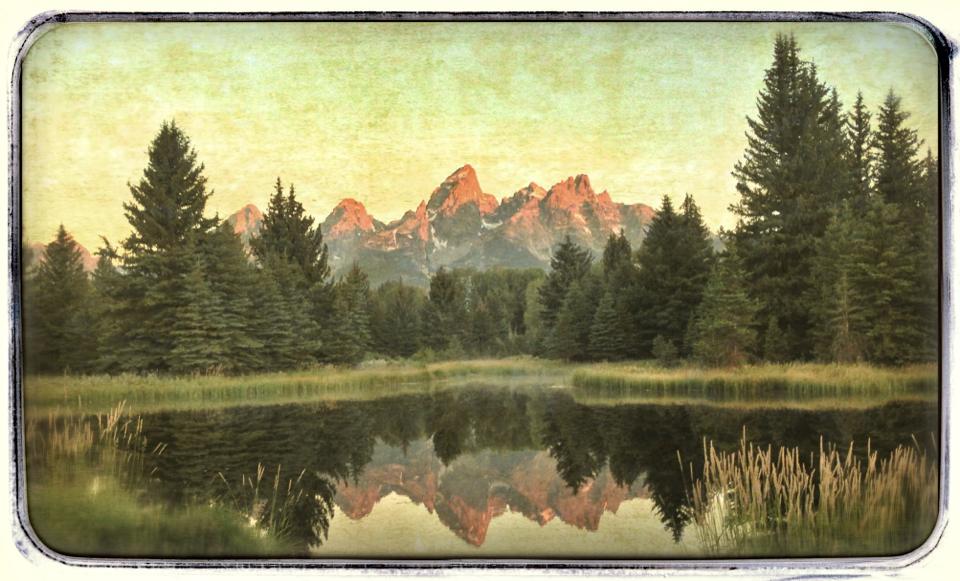 Two of my favorite topics! This week, I combined the two by lightpainting a vintage truck I had visited a few weeks ago. This truck is located at the Antique Powerland Museum in Salem, Oregon. The museum is full of vintage semis and other vehicles, and back when Karen and I got a tour, I spoke with our guide about returning one night to lightpaint my favorite vehicle. After seeing my work, the guide agreed to meet me after dark one night.

The vehicle is a 1938 Ford COE (cab-over-engine) that has a whopping 85 horsepower (my vintage bus has more like 400 for comparison). It was the first Ford truck to use the COE design. I just love the art deco/streamline moderne design of trucks of that vintage.

If you’re a photographer or photo enthusiast, know that there are only three things preventing you from making an image like this one: 1) time, 2) patience, 3) technical knowledge. I can only help you with #3. If you want to get started painting with light, check out my e-book on the subject. You can even download a free starter/sample pdf to get you started. 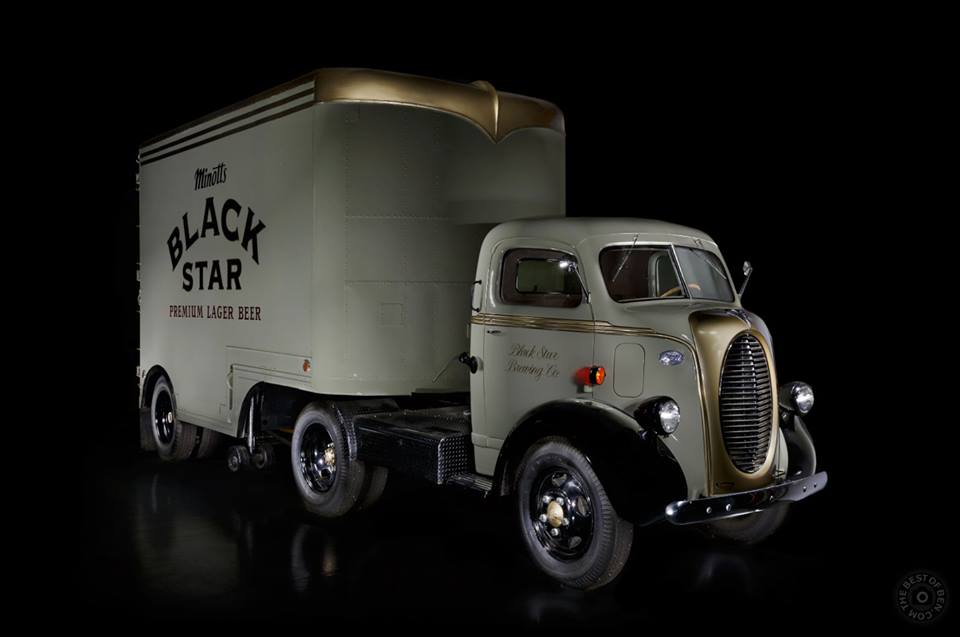 This is one of my mega light paintings… I shot no fewer than 120 exposures! But some of those where as short as one second long just to light the hood ornament for example. When it’s a big and complex object like this one, I tend to be excessive with the number of exposures I capture… if I miss something, it’s going to be just a black hole… so I better light be sure to light everything… and often from more then one angle. My main complaint about this image is the lack of shape in the near front fender. The far front fender is lit from light reflecting off the white wall next to the truck. If I were to do it again, I would have lit the ceiling to get some light to reflect into the near front fender.

While I was in the Salem area, I toured Gordon house, which is one of Frank Lloyd Wright’s usonian homes. I’ve always been a Frank Lloyd Wright fan, and whenever I’m near one of his buildings, I try to pay a visit.

Outside of lightpainting, I spent a good part of the week between Portland and Eugene, Oregon. My vintage bus is located in Eugene and the progress on the interior has been really consistent. Up until now, the interior of the bus has been a “mockup,” meaning a temporary interior that we would constantly tweak until we liked how everything was set up. Well, we finally got everything how we wanted it, so the mockup was pulled out, and progress has begun with the true materials. The guys started building our cabinets, and we completed the plans for the entryway design. If you’d like to follow the progress of the bus, I post everything on the Creative Cruiser’s Facebook Page.

The constantly-changing blueprint for my vintage bus.

This coming week, I’m heading to Seattle to teach the next segment in my Photoshop Mastery series on creativeLIVE. This class is on retouching and collage, and it’s free to watch while it’s live! Of course, if you like what you see, you can purchase the class for a discounted rate while it’s live. The class is Monday and Tuesday, 9 am – 4 pm PST. Check it out HERE.