A beautiful week in Colorado

We spent the past week parked in Golden, Colorado and we just love it here. The bus is parked right next to a river/creek and is within walking distance of downtown. We’ve got a great view of the mountains and the weather has been beautiful. Not too shabby!

Our time here has been spent on both fun and productivity. One of the things I’ve been wanting to do is completely clear out the storage unit I have in Boulder. I’m happy to say that it’s 90% finished and should be empty within a month! We’ve also been preparing for my upcoming workshop in Iceland. We leave on Thursday and will be in Iceland until July 2! 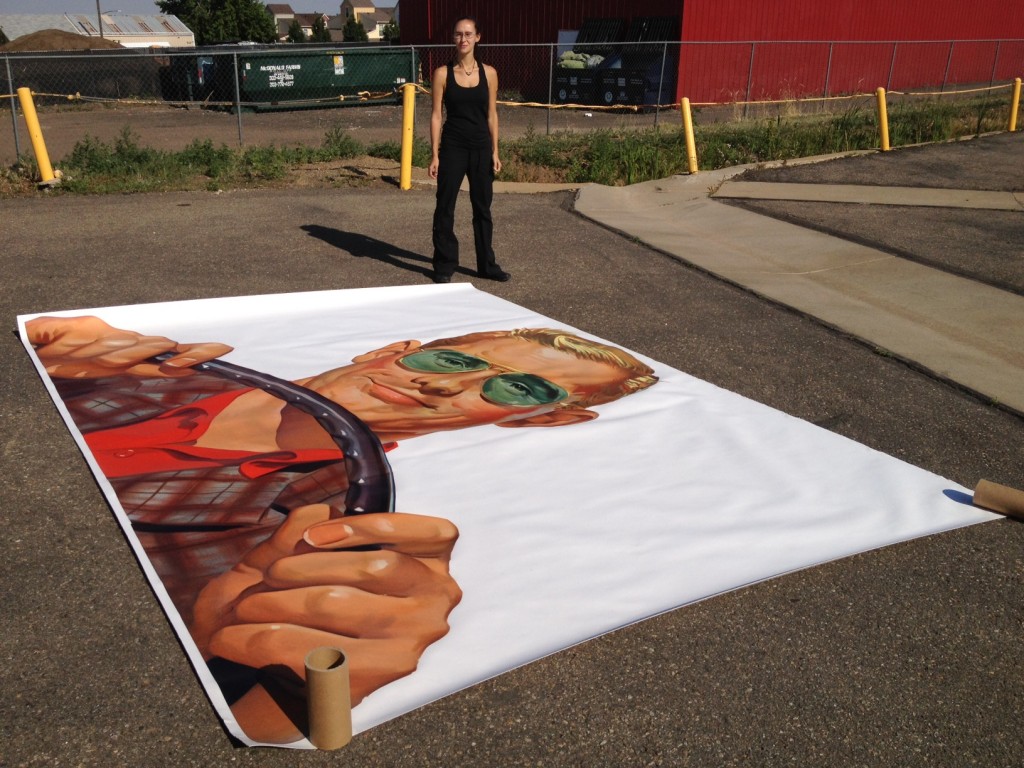 While sorting through my storage unit, I came across this old billboard I had restored. I don’t know what I’m going to do with it, but I just love it.

I also have great friends in the Boulder area (I used to live there) and it was great to catch up with them. We spent a lot of time this week with our friends Jay Nelson and Lesa Snider. It’s always a treat to be able to spend quality time with them. On Saturday, Karen arranged a birthday dinner for me at the Boulder Brewing Company, where we hung out with a lot of old friends. Afterwards, we finished off the evening at Jay and Lesa’s place, having cocktails and playing a round of “Trailer Park Wars,” a pretty hilarious game Karen got me for my birthday. (It would truly be appreciated by fellow RVers.) 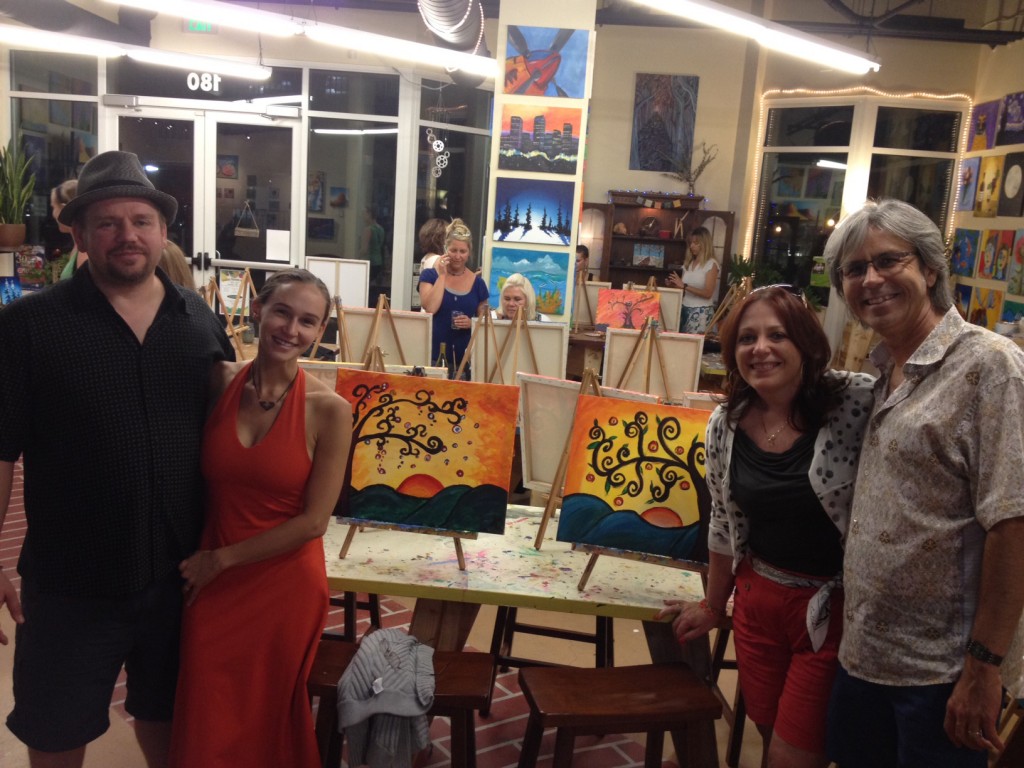 Me, Karen, Jay and Lesa. Karen and Lesa took a painting class in Golden, and we all hung out afterwards.

Sunday was my actual birthday, and I treated myself to a badly-needed massage. Later, Karen and I went out to dinner at one of my favorite restaurants in Boulder, Ras Kassa’s (Ethiopian.) 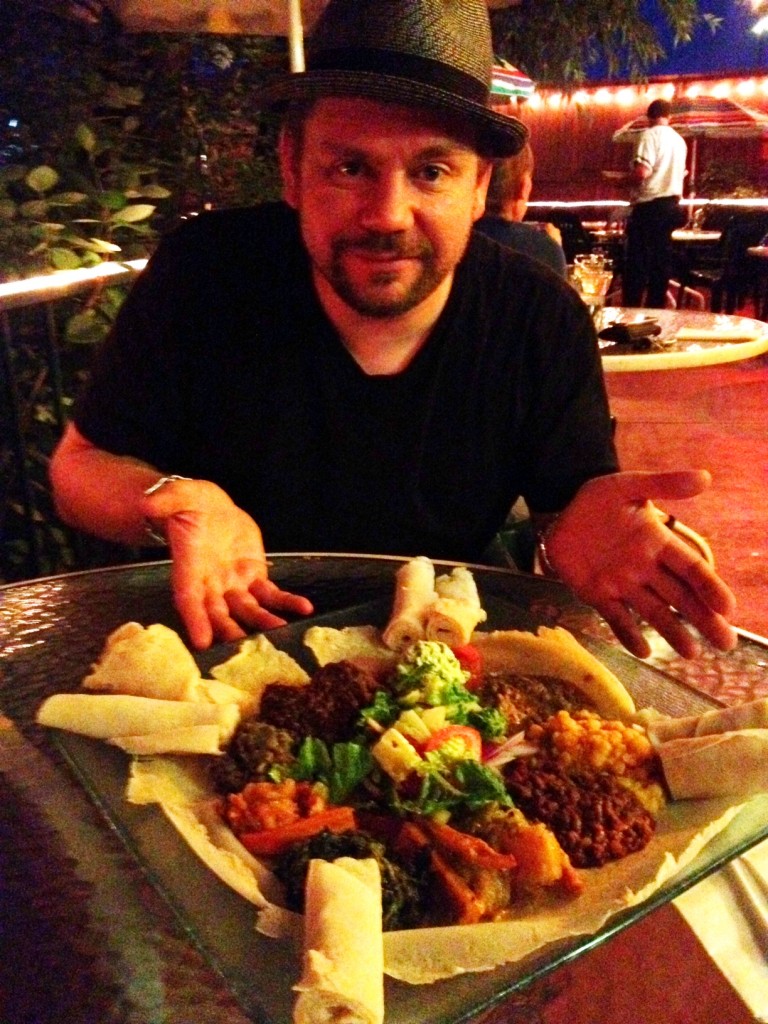 A grainy iPhone shot of my Ethiopian birthday dinner.

During the course of the week, we also got to hang out with my friend Diane, who currently lives on Maui but just happened to be visiting her parents in Denver. We just love coincidences like that! We spent the day showing her around Golden and took her to Golden’s second largest brewery, which is a fun little place located pretty much in a residential neighborhood. The building is so small that it might seat 12 people max. Then they have a nice little outdoor patio space next to the building. It’s a TINY place, and what makes it kind of funny is that they dub themselves the second largest brewery in town. Golden’s largest brewery, as many of you know, is Coors.

We also got to meet up with my friend Sharon, who I hadn’t seen in years! It was great to catch up. We met at a Denver restaurant called Linger, which was a really interesting place. It was an old mortuary turned into a funky restaurant. You’d think it’d be morbid, but it actually had a really fun vibe. Karen especially liked that the entire bar was made out of Lite Brites. 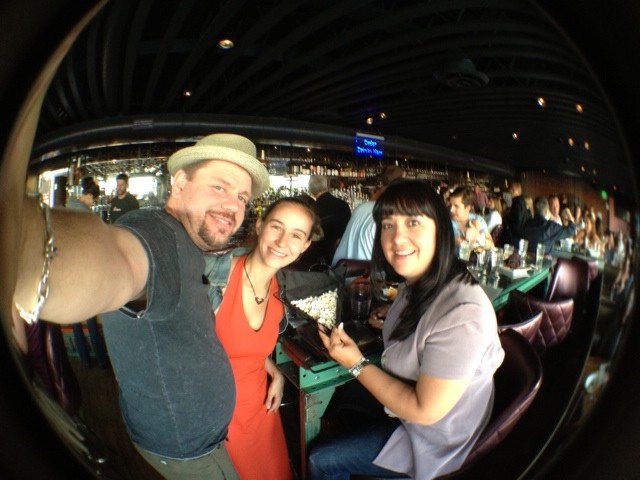 Here is me, Karen and Sharon at Linger in Denver. It was taken with the fisheye lens attachment Sharon has for her iPhone!

In other news, I’d like to announce some training events I’ve got going on later this year. First of all, I’ll be teaching at the California Photo Festival in Los Osos, CA, which is run by the Light Workshops. I’m going to be teaching a variety of classes there, including HDR, light painting, panoramas, and more. You can check out my classes and sign up for the event HERE.

I’m also going to be teaching a 4-day workshop on HDR photography Nov. 29 to Dec. 2. This will also be held in Los Osos, CA, with the Light Workshops. We’re still finalizing the details on this one, so check back at www.DigitalMastery.com for for details soon. 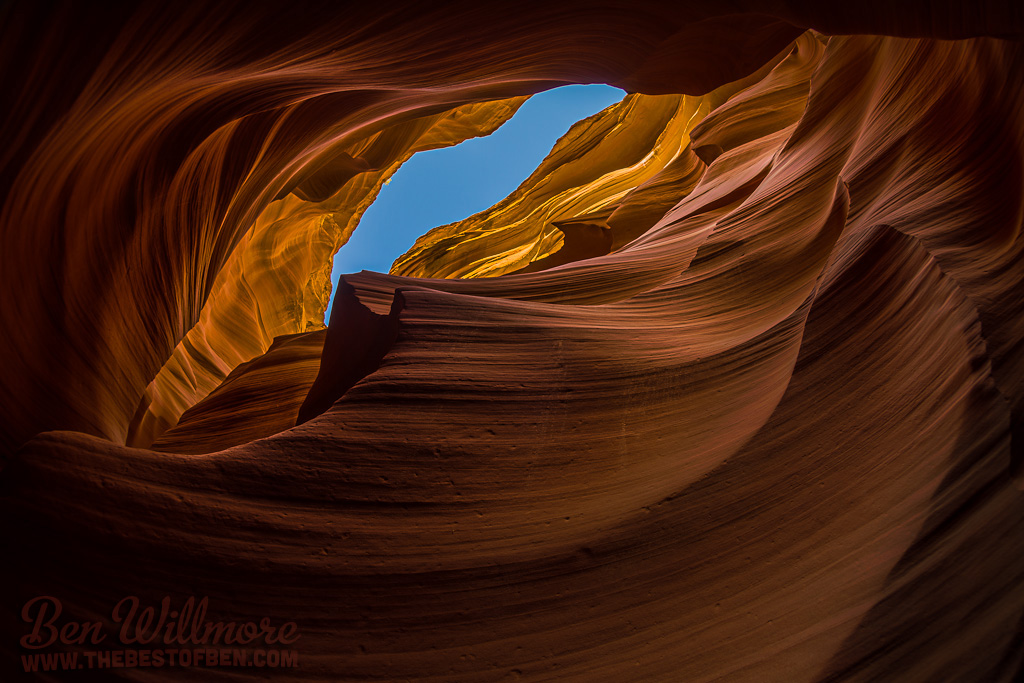 In my HDR workshop, we’ll go over both shooting and post-processing techniques for achieving images like this one, which was shot in Lower Antelope Canyon. 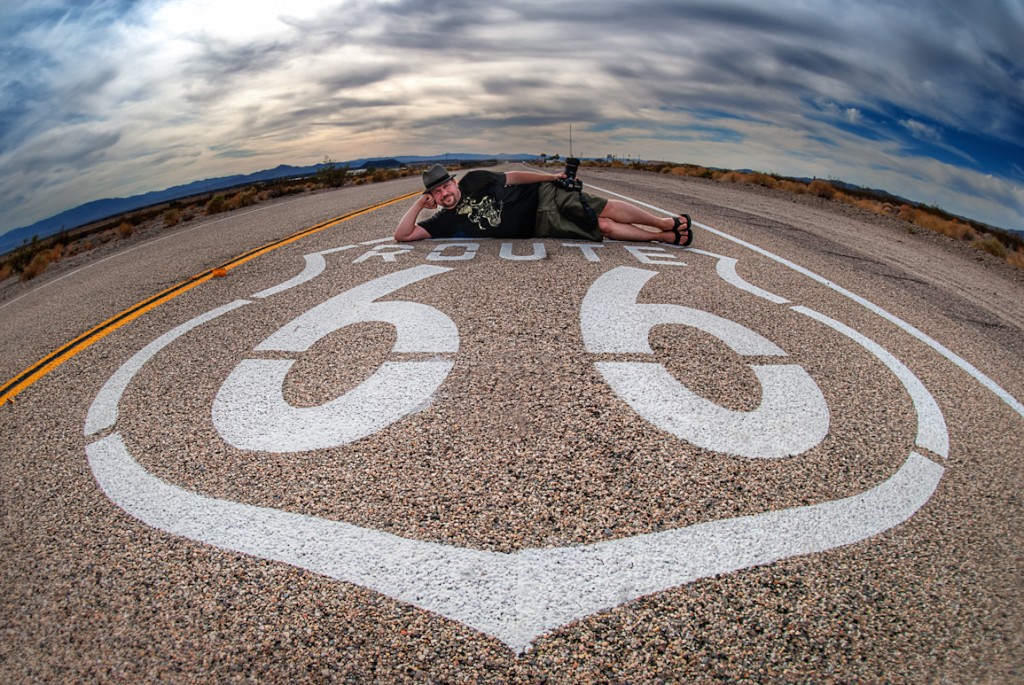 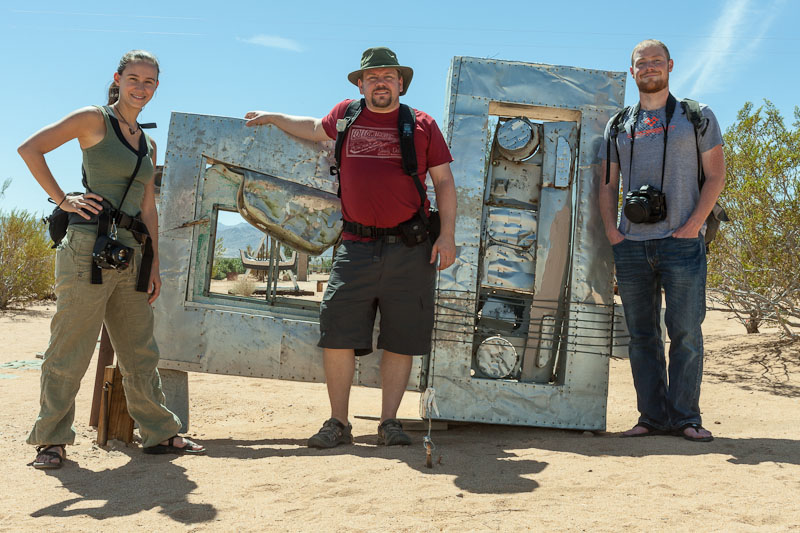 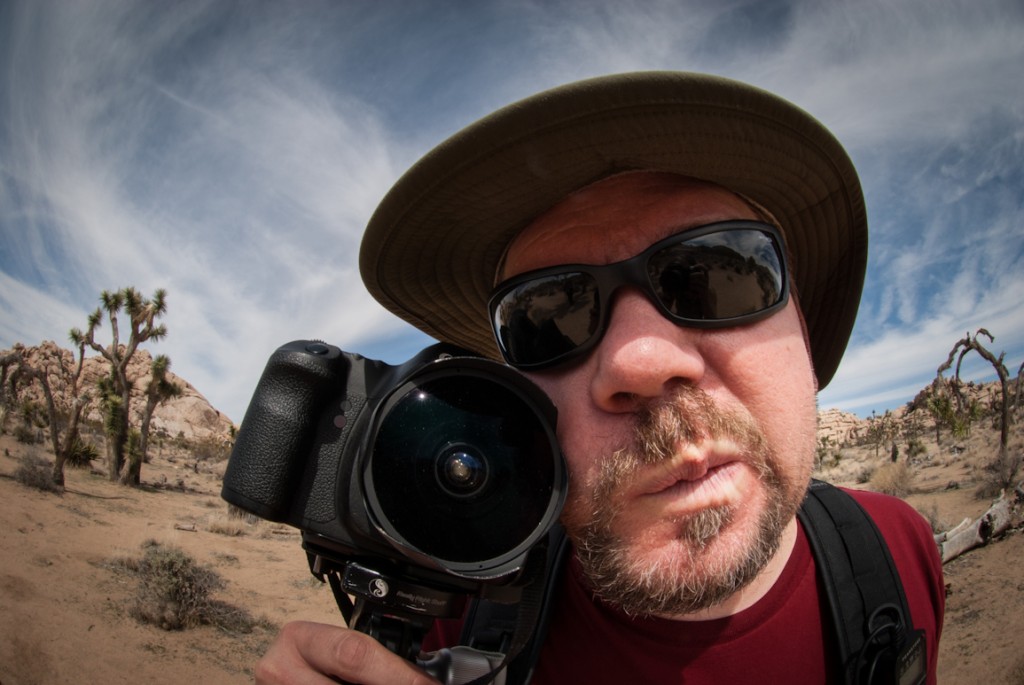 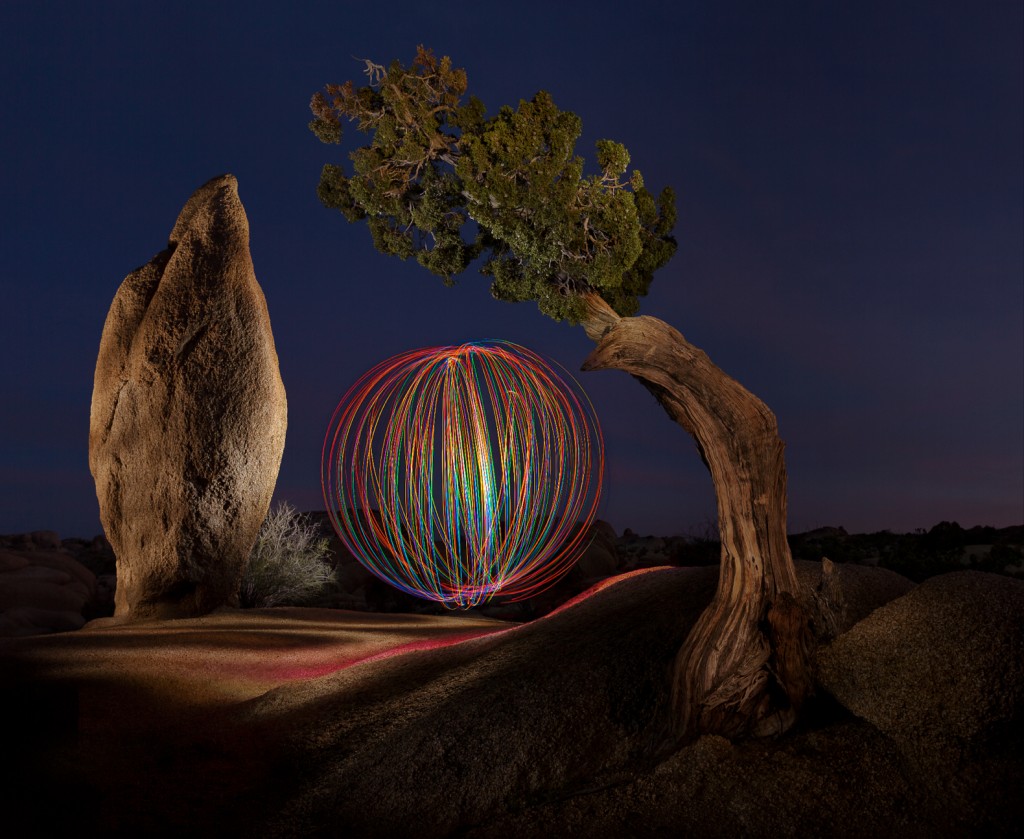