Time to change the gear setup

Hi gang! It’s time for another update, and this time it’s a gear update! As you may know, I have been a Canon shooter for years and I’ve really enjoyed using Canon gear. However, I’ve been giving my setup a lot of thought, and have been doing a ton of research, and I finally came to the conclusion that it was time to make a switch. *Insert gasp sound effect here*

The other day, I placed the order for my next camera… the Sony A7R!

Why would I want this one over my current Canon 5D Mark III?… Here are the main things that compelled me to change to the A7R:

• Worlds Smallest and lightest full-frame interchangeable lens camera
• 36.4 megapixels with no low-pass filter (same as Nikon D800E and D810)
• Built-in Wifi so I can shoot “untethered” to my computer and also transfer images to my iPhone in the field so I can post them here right away
• Can use my Canon glass via an adaptor (17mm tilt shift mainly)
• Captures much more highlight detail than 5D Mark III
• Articulated screen for shooting from high or low angles
• Can see exposure changes in viewfinder
• Focus peaking for easier manual focusing

A few comparisons Sony vs Canon:

The bad part compared to my current camera:

• Bracketing options limited to 3 frames with 2 stops between… can’t do 5, 7, etc at 2 stops
• 4 frames per second versus 6 on my Canon
• Shutter is somewhat loud
• Batteries don’t last as long due to constant use of electronic screens
• Nowhere near as many lenses available
• No GPS accessory available to automatically location tag my images

The camera should be arriving this week, and I look forward to putting it through the paces myself. The next blog post will probably include my first impressions, so stay tuned for that!

In other news, my recent class on creativeLIVE, “Post-Processing for Outdoor & Travel Photographers,” was a great success, and as usual, I had a great time working with the creativeLIVE team up in Seattle. If you missed the class, you can learn more or GET IT HERE. If you buy the class, you get the bonus material, which includes the practice files as well as the course handbook pdf (this one is a whopping 80 pages!). 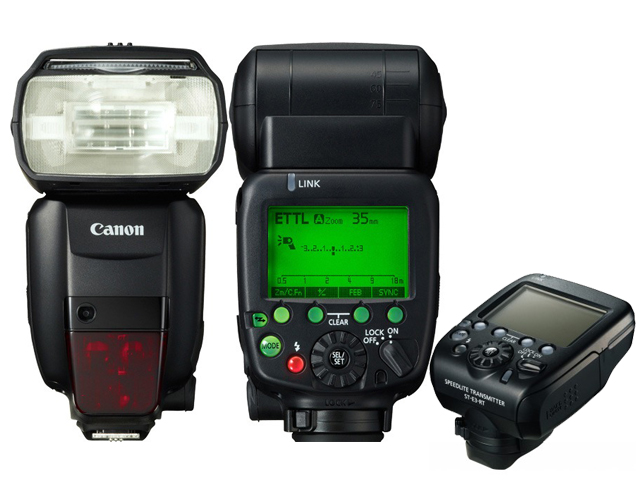