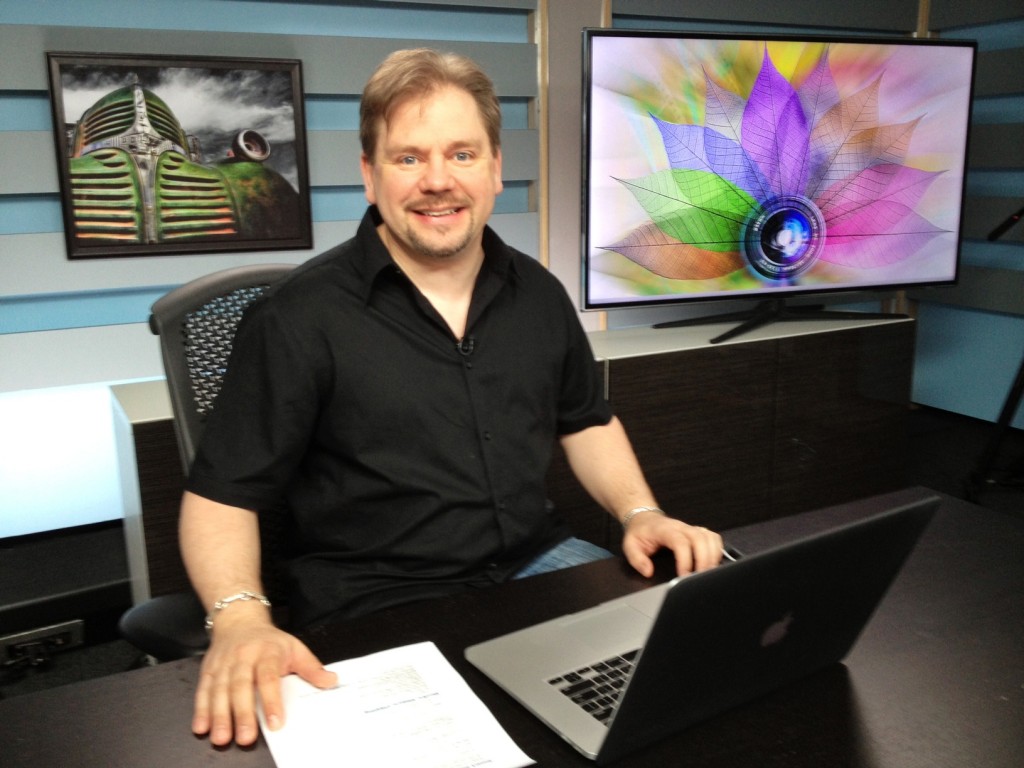 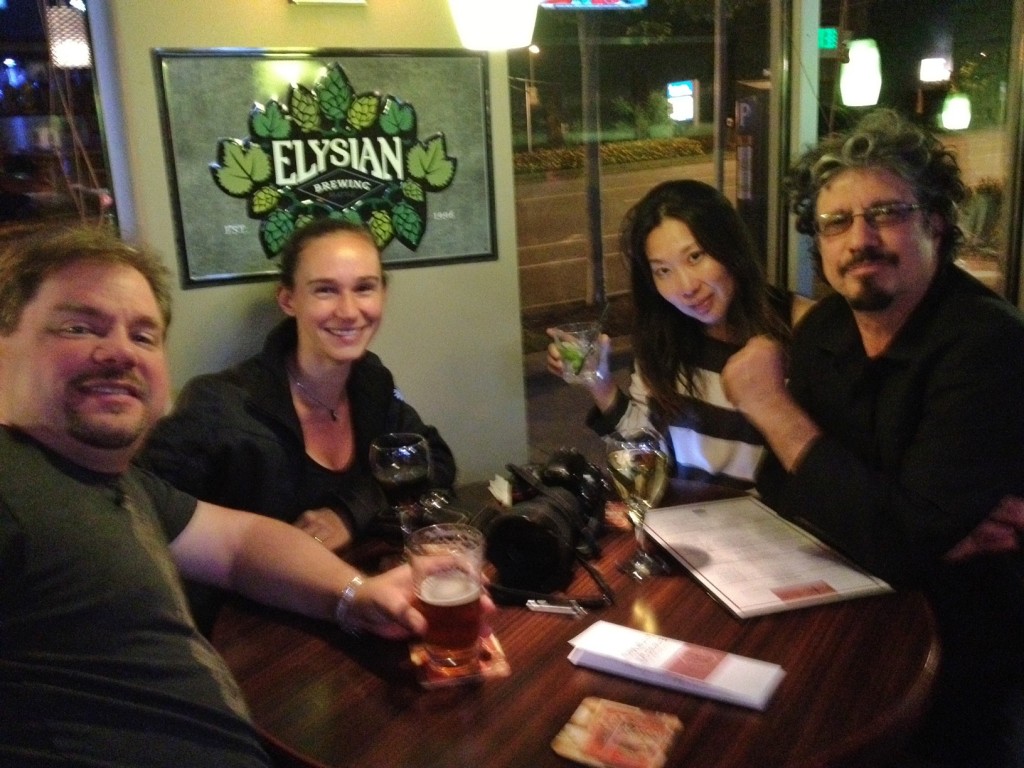 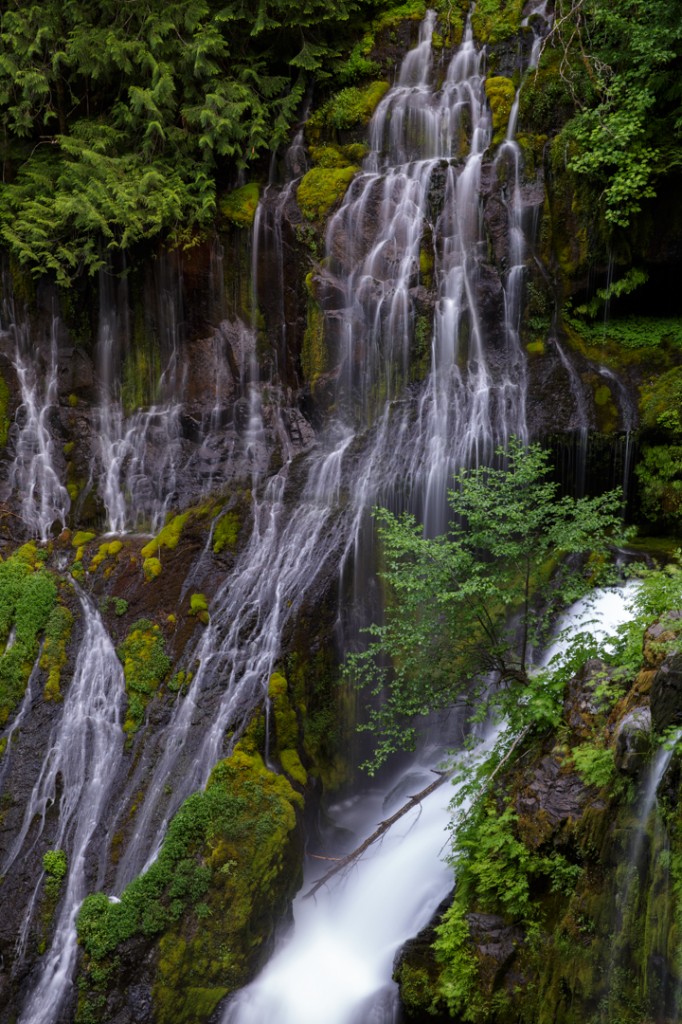 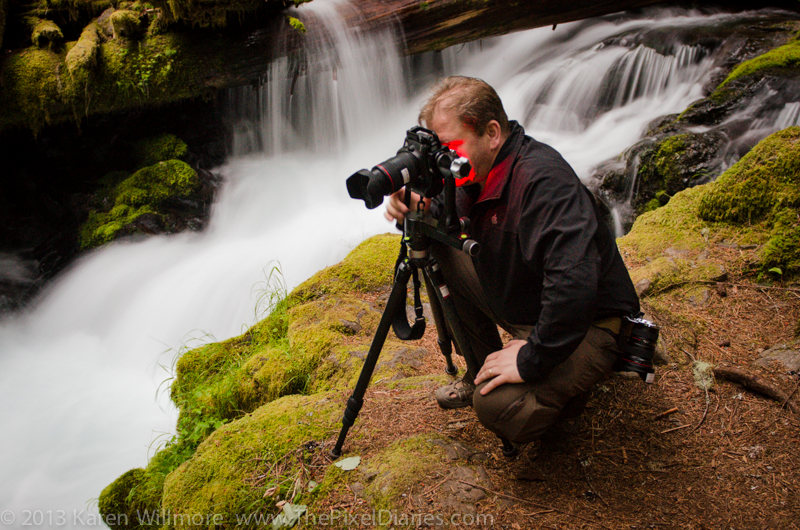 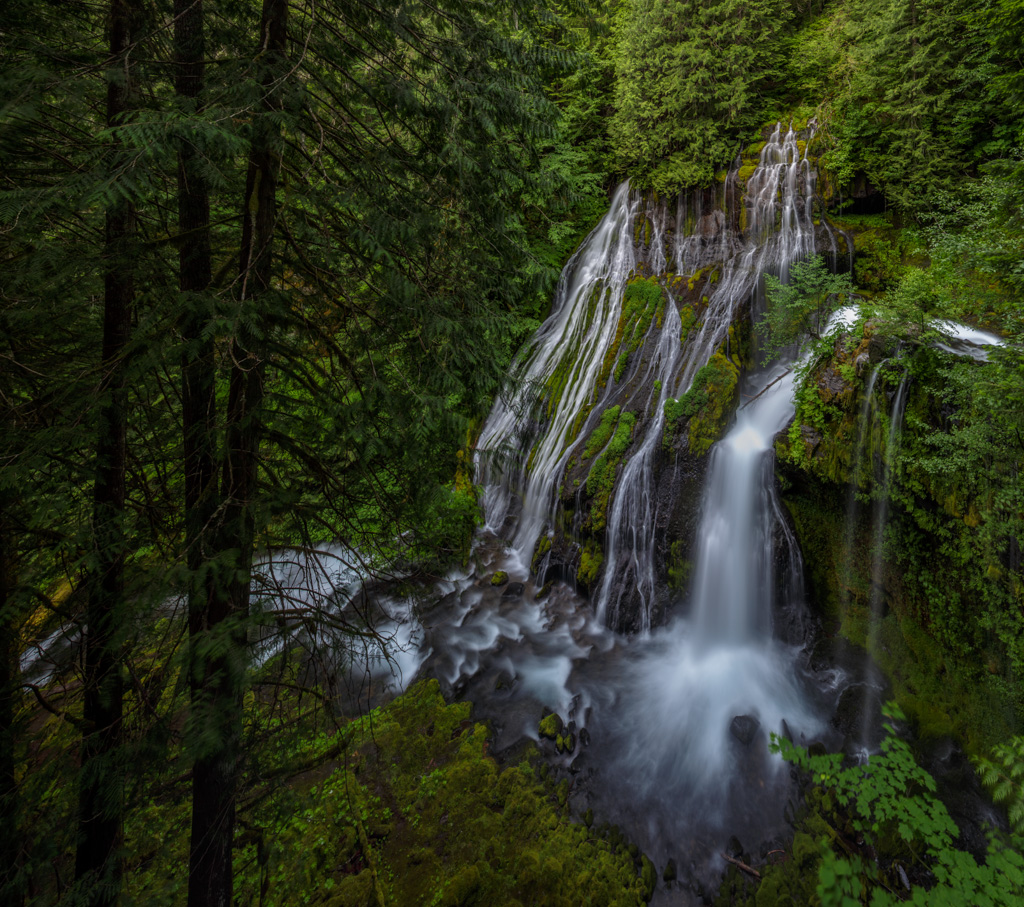 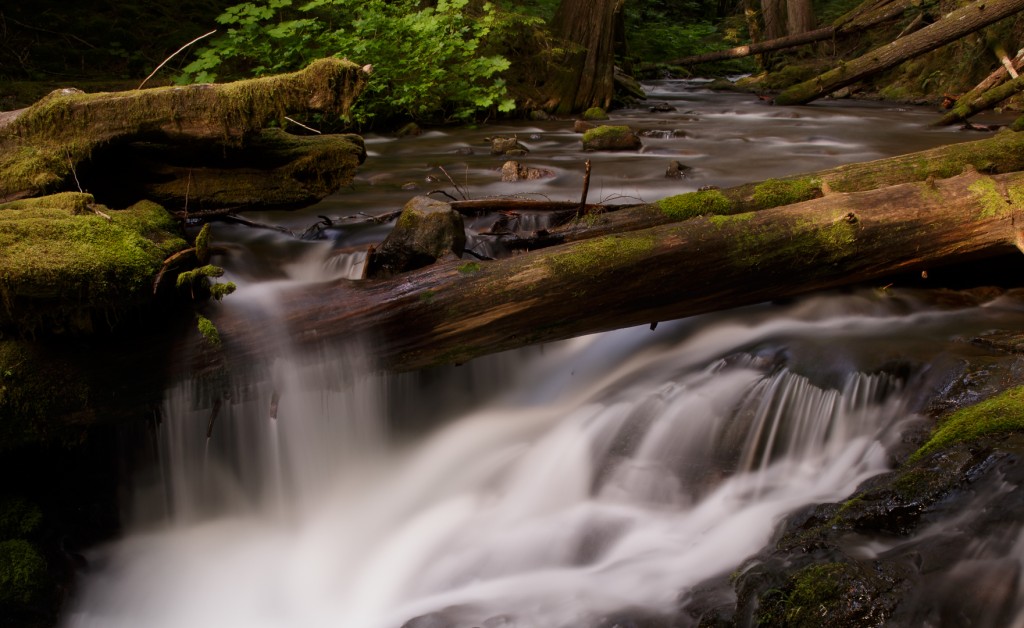 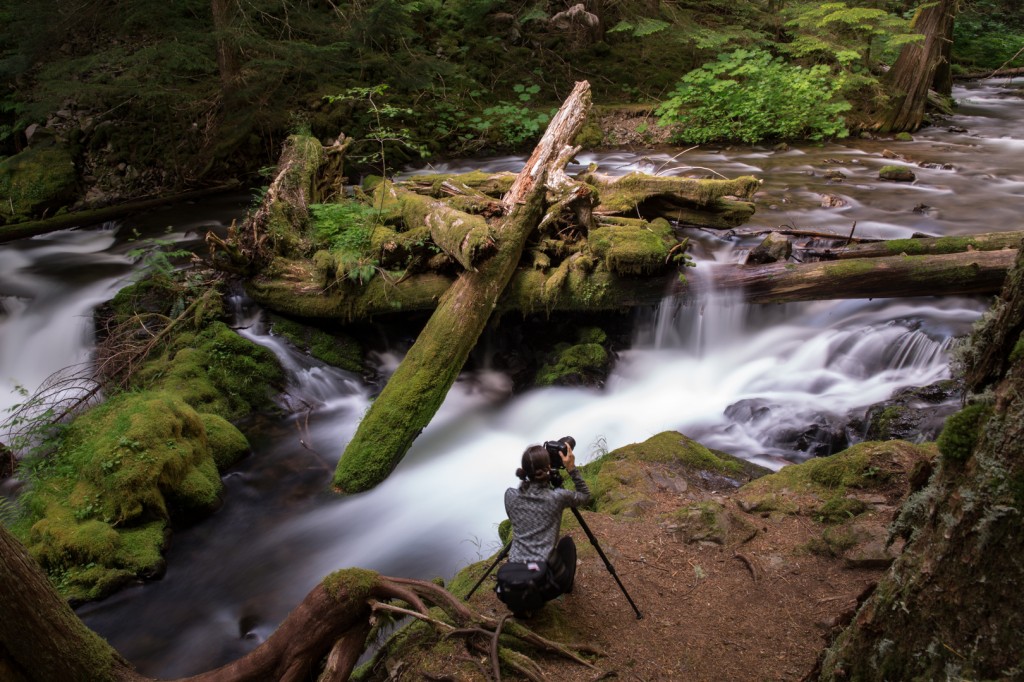 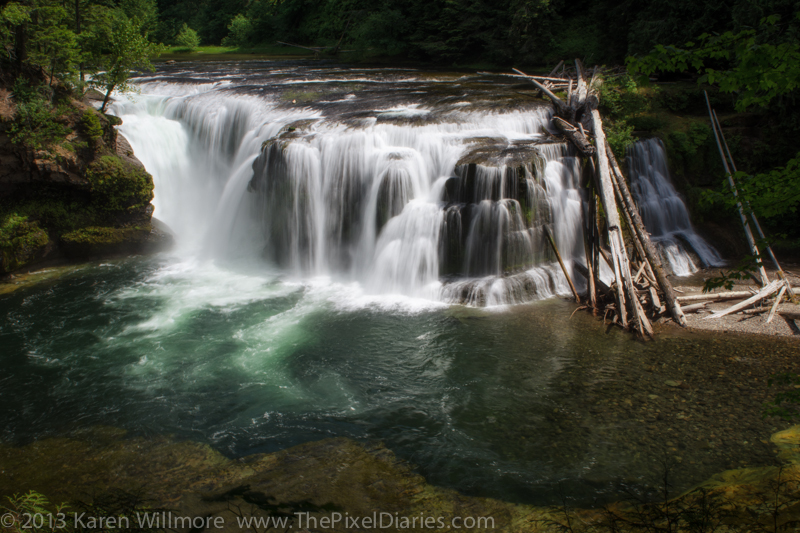 It’s been a pretty jam-packed week, and we’ve covered a lot of ground. We started the week in Portland, Oregon, where we parked the bus after exploring Washington and the Columbia Gorge area. This was our second visit to Portland in less than two months, and Karen and I have been really loving that city. (Of course, we haven’t experienced any of the heavy rains yet!)

I spent the first part of the week  hanging out on the bus and getting a lot of work done. Then we went out shooting a bit, back in the Columbia Gorge area, less than an hour’s drive east of Portland. We had been wanting to hit up Multnomah Falls, which is one of the more spectacular waterfalls in the area. (Of course, it’s also one of the most touristy ones too.) We spent a while shooting there, and then moved on to Wahkeena Falls, which is only a half mile from Multnomah Falls. There are just tons of waterfalls in the area, and if you missed last week’s post, you can check out some more of them HERE.

Me and Karen at Multnomah Falls

Later in the week, we packed up and hopped on a flight to Santa Barbara, CA, where my friend Chris and his wife, Tina, were on vacation. I’ve been friends with Chris for a LONG time, starting back when I lived in Minneapolis. It’s been over two years since I’ve seen him and Tina, so it was nice to spend a long weekend with them, catching up and exploring the Santa Barbara area.

Here I am with my friends Chris and Tina, with their adorable little girl, Sophia. We’re doing a tasting at Sunstone Winery.

While in Santa Barbara, we went to a bunch of nice meals and even spent a day touring and tasting at some of the nearby wineries. We didn’t do a ton, but my favorite of the day was called Sunstone. We also explored Solvang, which is a funky little town full of shops, restaurants and winery tasting rooms. What makes the town funky is that all the buildings have a very Dutch style to them. You kind of feel like you step out of the U.S. when you enter the place. It was a great place to hang out with friends and have some wine.

We wrapped up our stay in Santa Barbara with a sunset boat ride on a catamaran called the Double Dolphin. It was timed perfectly, and we got a beautiful sunset. For us, that’s the perfect way to end the day.

Karen and I on our sunset boat ride.

Karen got this shot of me and Chris enjoying the sunset.