Photoshop World 2013: Back to Vegas

It’s hard to believe that this event rolled around again so quickly, but as the saying goes… time flies when you’re having fun. I’ve taught at well over 20 Photoshop World Conferences and this one was back in the crazy town of Las Vegas. This usually makes for a pretty good mix of work and play! I taught three classes at the event: Camera Raw Essentials, Advanced Camera RAW and Photoshop’s Hidden & Hard to Find Tweaks. The rest of the time was spent networking, scouring the trade show for new and interesting products, and hanging out with friends.

This conference was a little special, due to a amazing move by Adobe to give ALL attendees a free 1-year subscription to the Creative Cloud, which is basically the master collection of all Adobe’s software. This is pretty huge, and basically pays for the conference admission and then some! 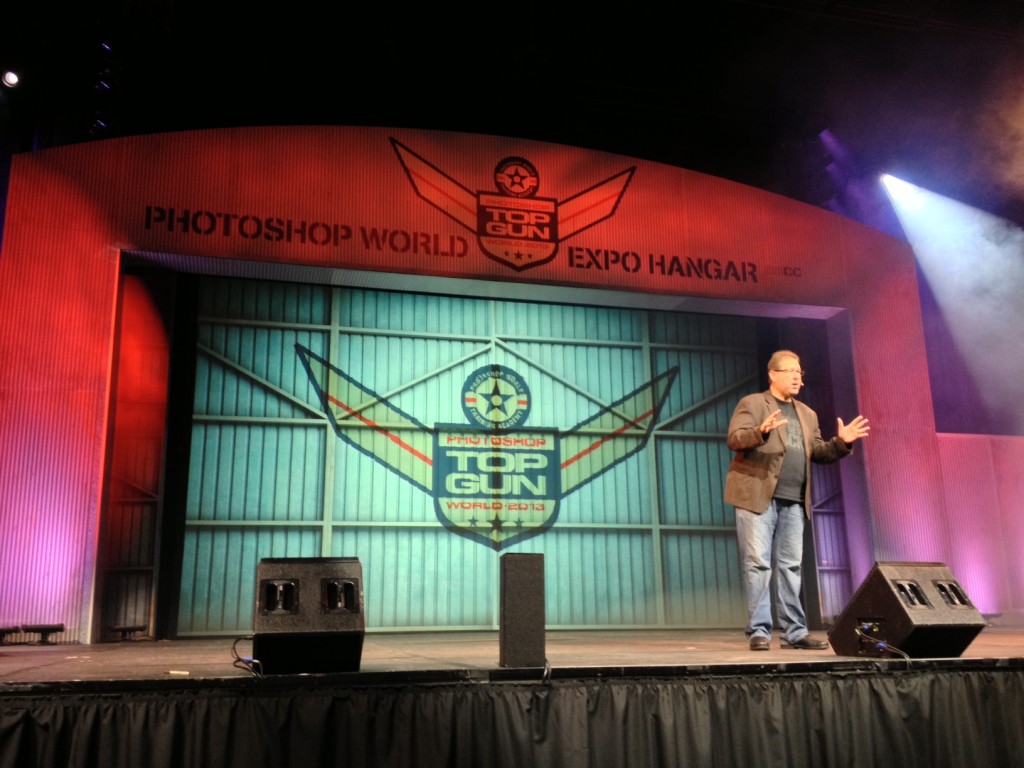 We also saw two shows during the conference after hours. The first was the Michael Jackson Cirque du Soleil show, which was pretty great. As you can probably imagine, the highlights of this one were the music and the dancing. Karen is a Michael Jackson fanatic, so she was pretty much in her glory. We also saw a show called Absinthe, which was very…um… different. Let’s just say that it’s a great show, but not for the faint of heart… or those who are easily offended. The show was a series of beautiful performances, punctuated by the bantering of two emcees who are just hilarious. (and very rated R) We liked that the whole feel of the show was different, and we knew that going in, as we literally entered the tent (which is the venue) through a phone booth. 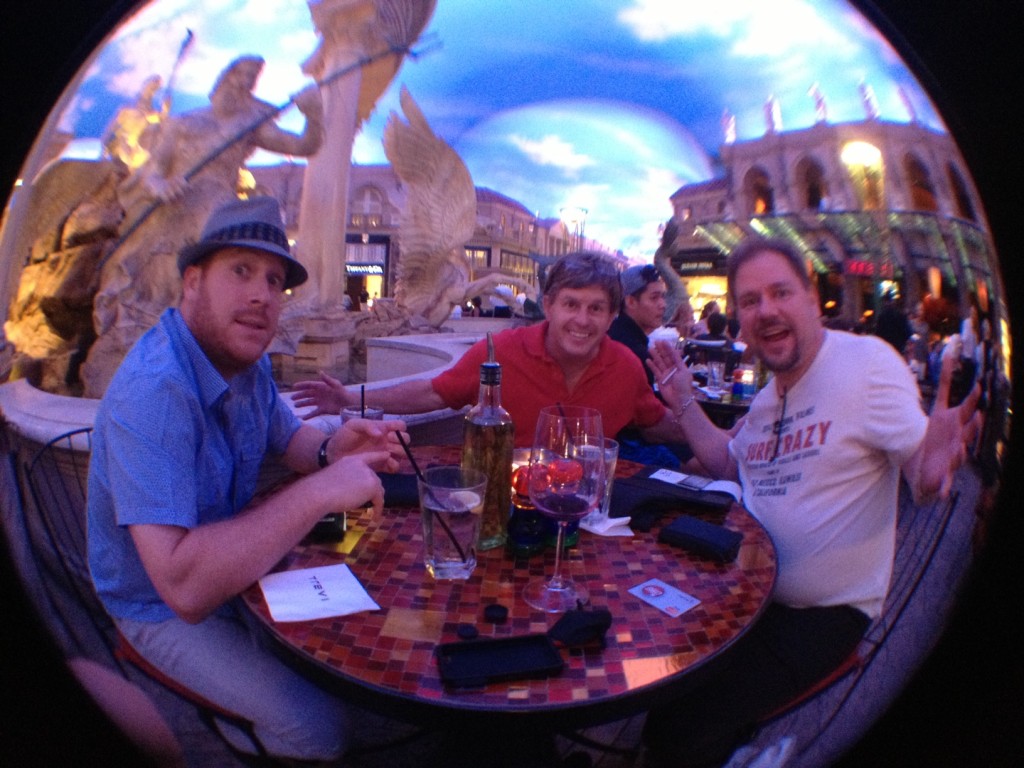 Out to dinner at Caesars Palace with by friends Brennan and Steve.

After the conference wrapped up, we few back to Minneapolis, where we left the bus. We’ll be spending the next week or so here, catching up with old friends (I grew up in Minneapolis) and getting some work done. Afterwards, we’ll head eastward, passing through Chicago and likely a few more cities before reaching the east coast.

In case you missed Photoshop World, I’m teaching at another fantastic event coming up called the California Photo Festival, in San Luis Obispo, CA. I taught at this event for the first time last year and was really impressed with not only the number of classes, but the variety. There are loads of hands-on shooting classes in the field as well as lecture-style classes. If you like having the opportunity to shoot a lot during events like this, be sure to check this one out. You can find the class list and registration details HERE. And you can find my schedule HERE.

My Photoshop Creativity Tour is also coming to Tampa, FL, on Oct. 4, and Atlanta, GA, on Oct. 18th. This is a one-day event that is broken into five sessions: Essential Masking Techniques, Working Smart, Compositing Secrets, Adding Depth and Dimension and Jaw-dropping Tips. For more details, or to register, click HERE.