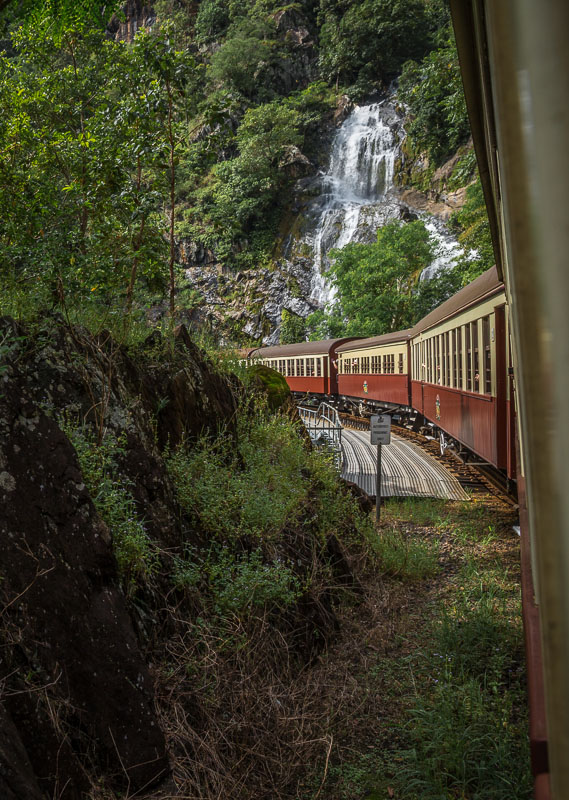 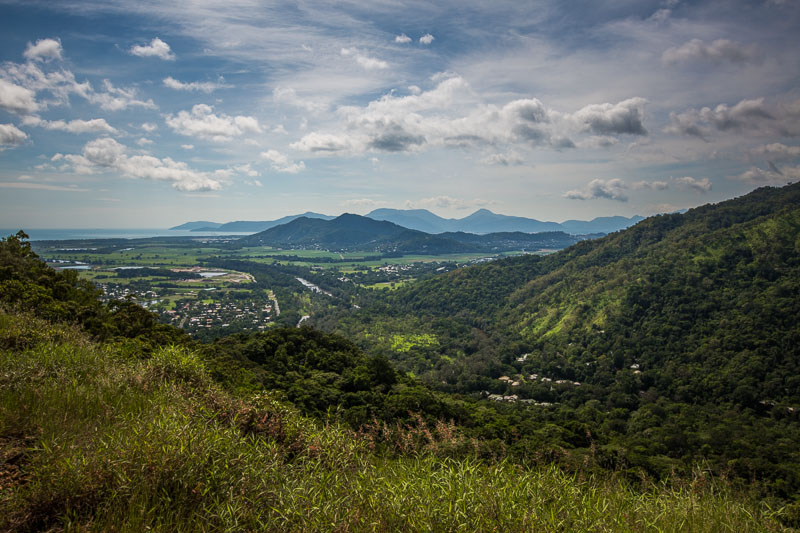 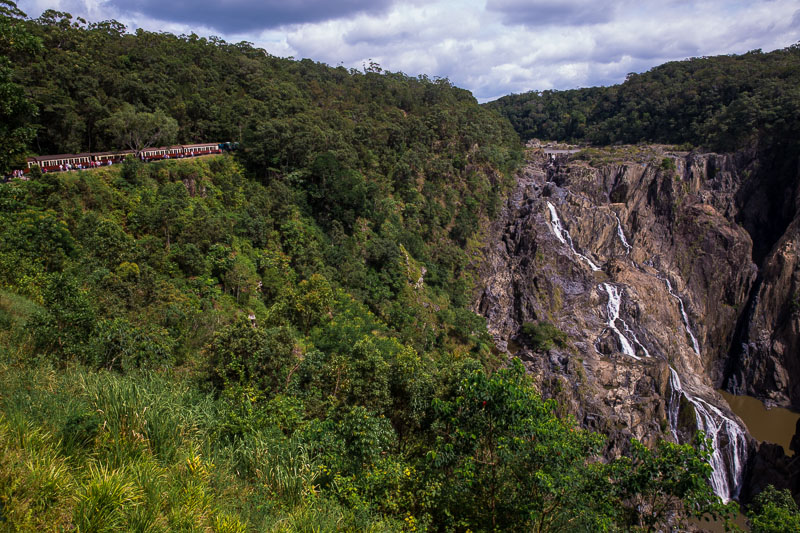 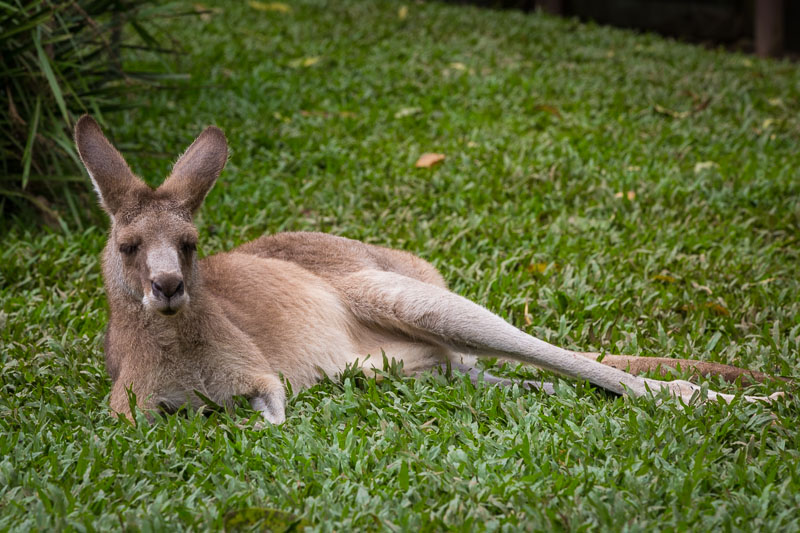 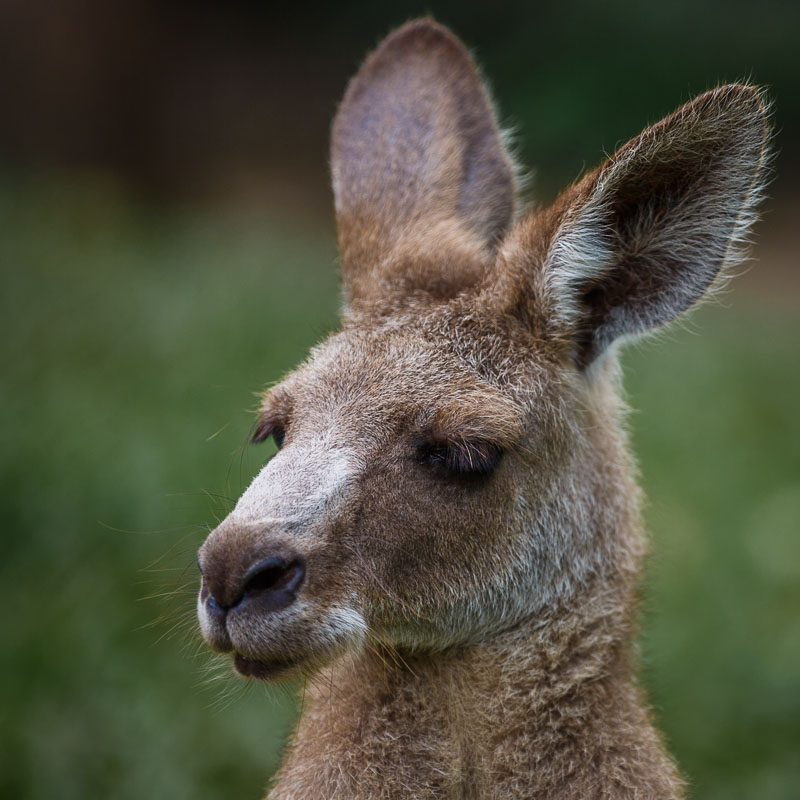 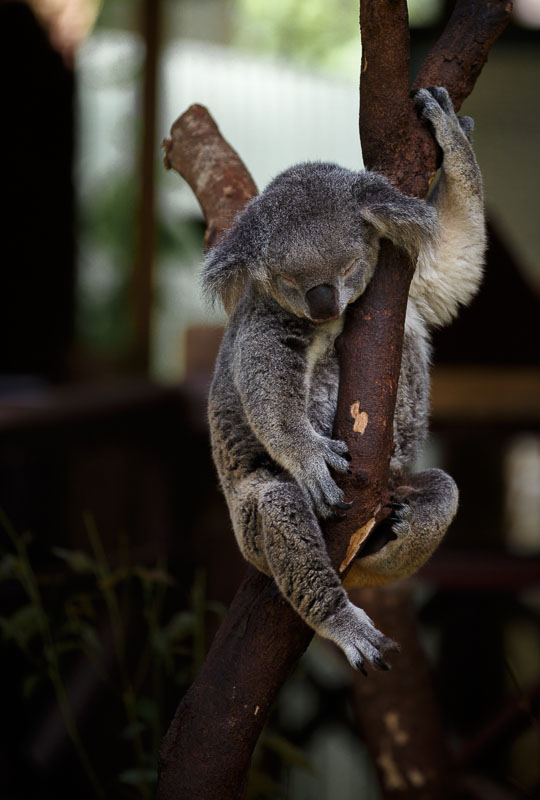 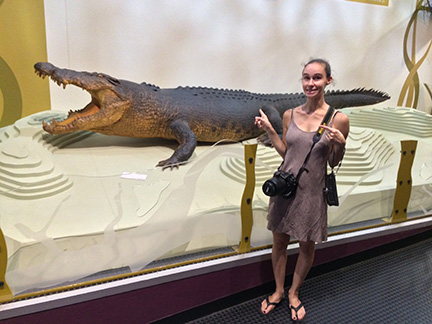 Hello, from the Land Down Under!

Hello everyone! After six weeks on land in the States, we’re back at sea again. A few days ago, we boarded the beautiful Crystal Symphony ship, where I am teaching the Digital Filmmaking class for guests on board. We embarked in Sydney, but flew out a few days early to explore the city a bit. Karen had never been to Australia, so she especially wanted time to explore.

Over the course of four days, we did a LOT of walking, mostly exploring the city on foot. We explored the Darling Harbour area, The Rocks area, which is home to the the Harbor Bridge and the iconic Opera House, and the Bondi Beach area, an incredibly laid-back beach town with a relaxed, organic feel to it. We also visited the Sydney Chinese Garden, which was beautiful.

Since I’m going to have loads of travel posts coming up, I’m going to keep the text to a minimal and let the photos do the talking. Here is a visual recollection of our stay in Sydney. 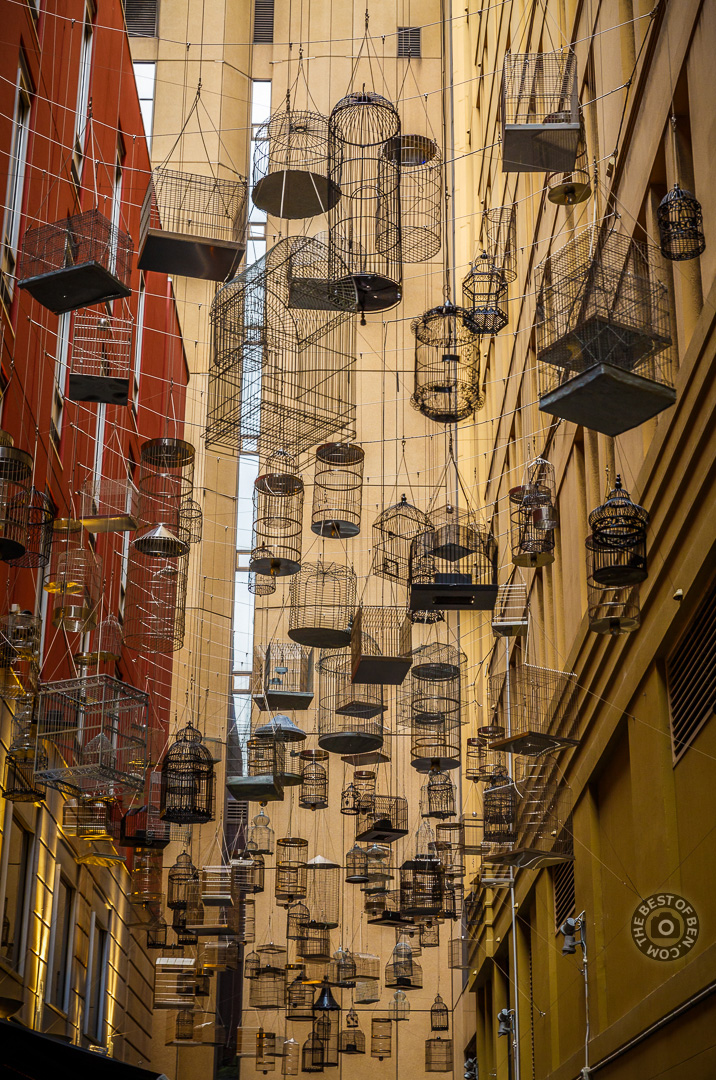 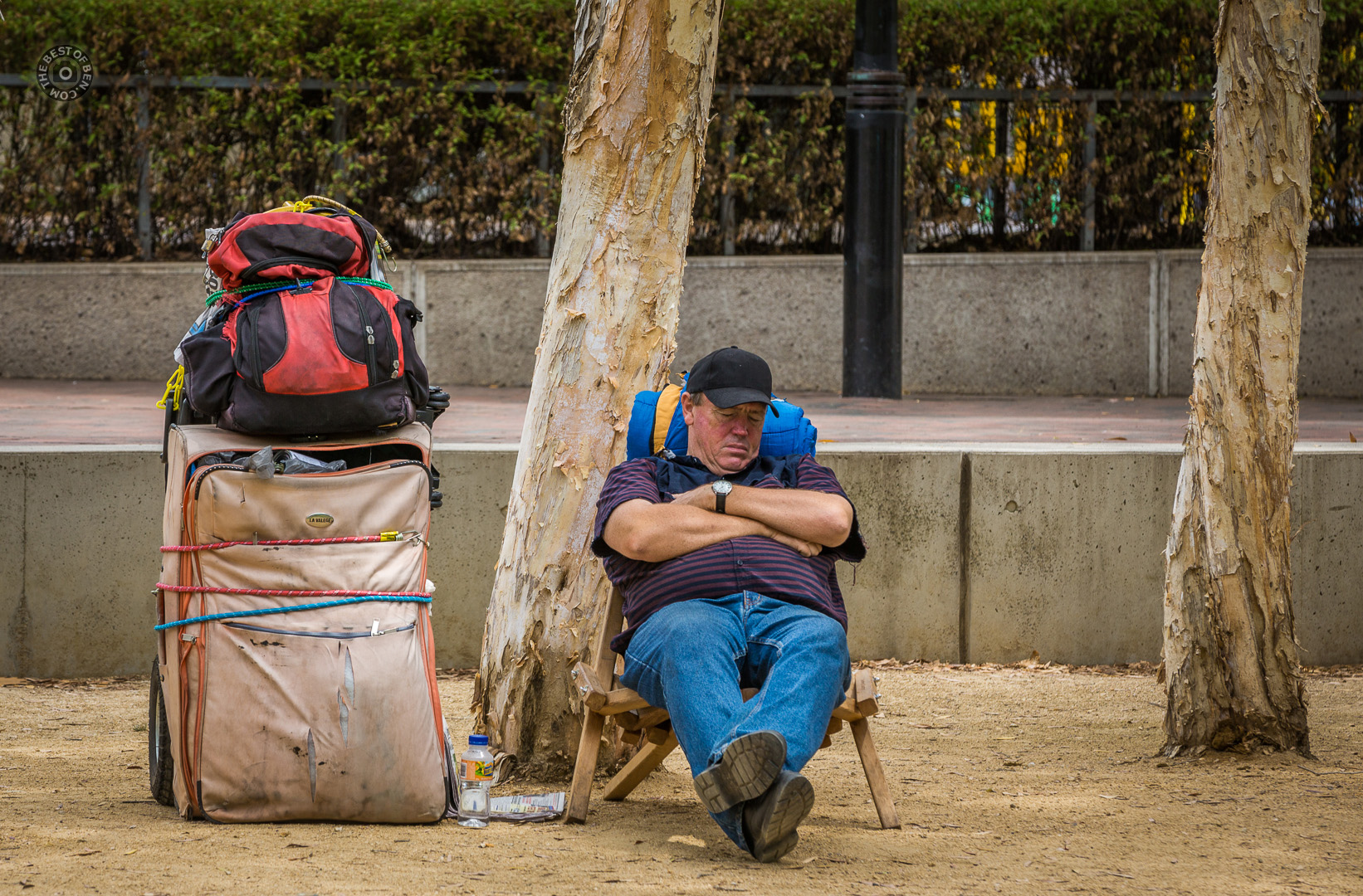 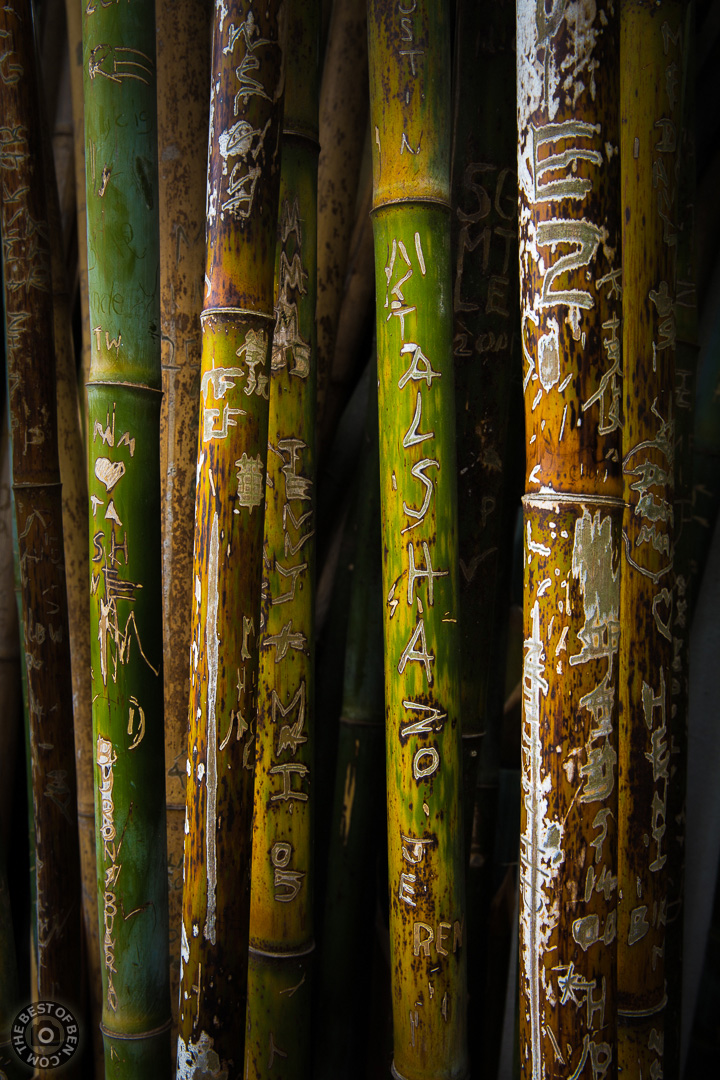 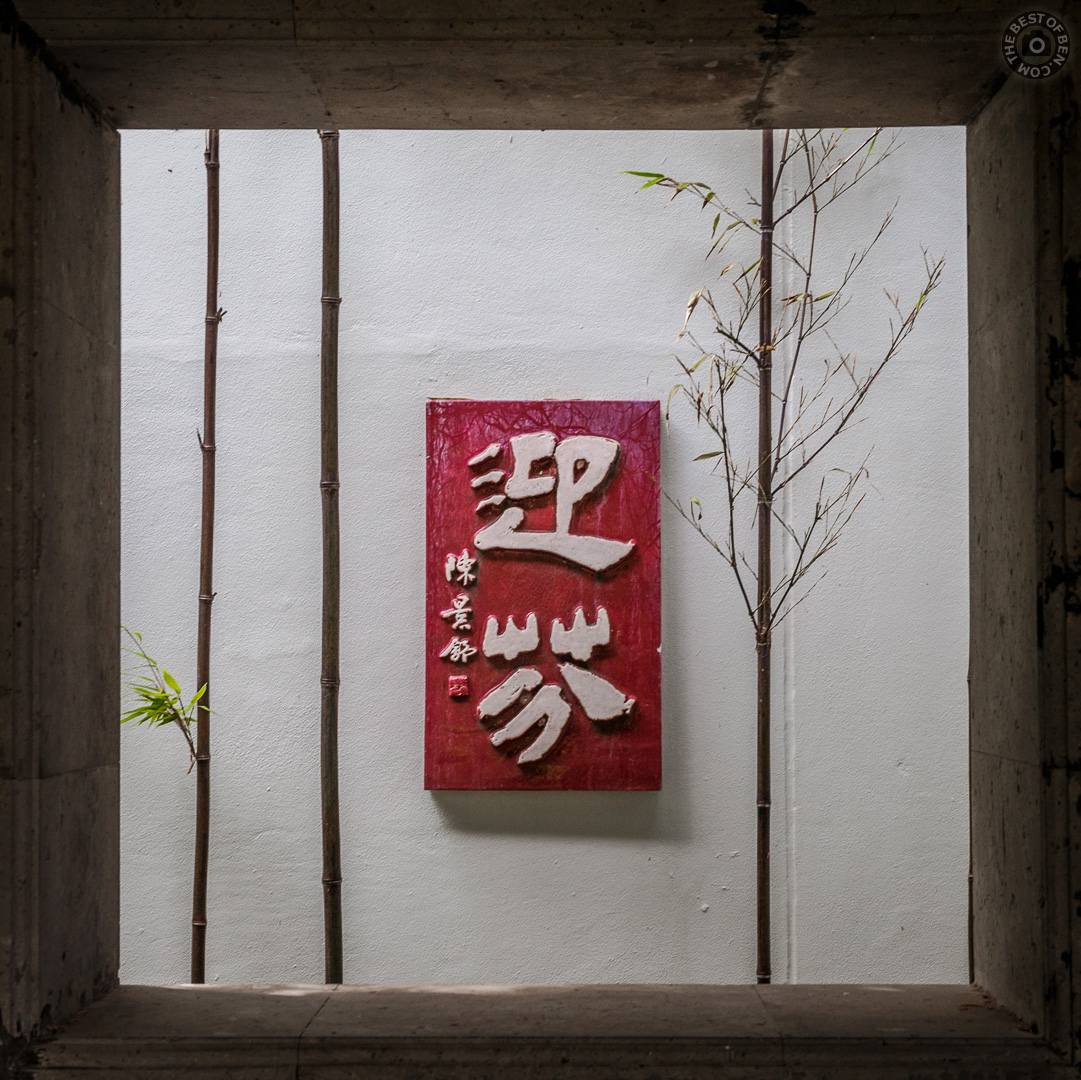 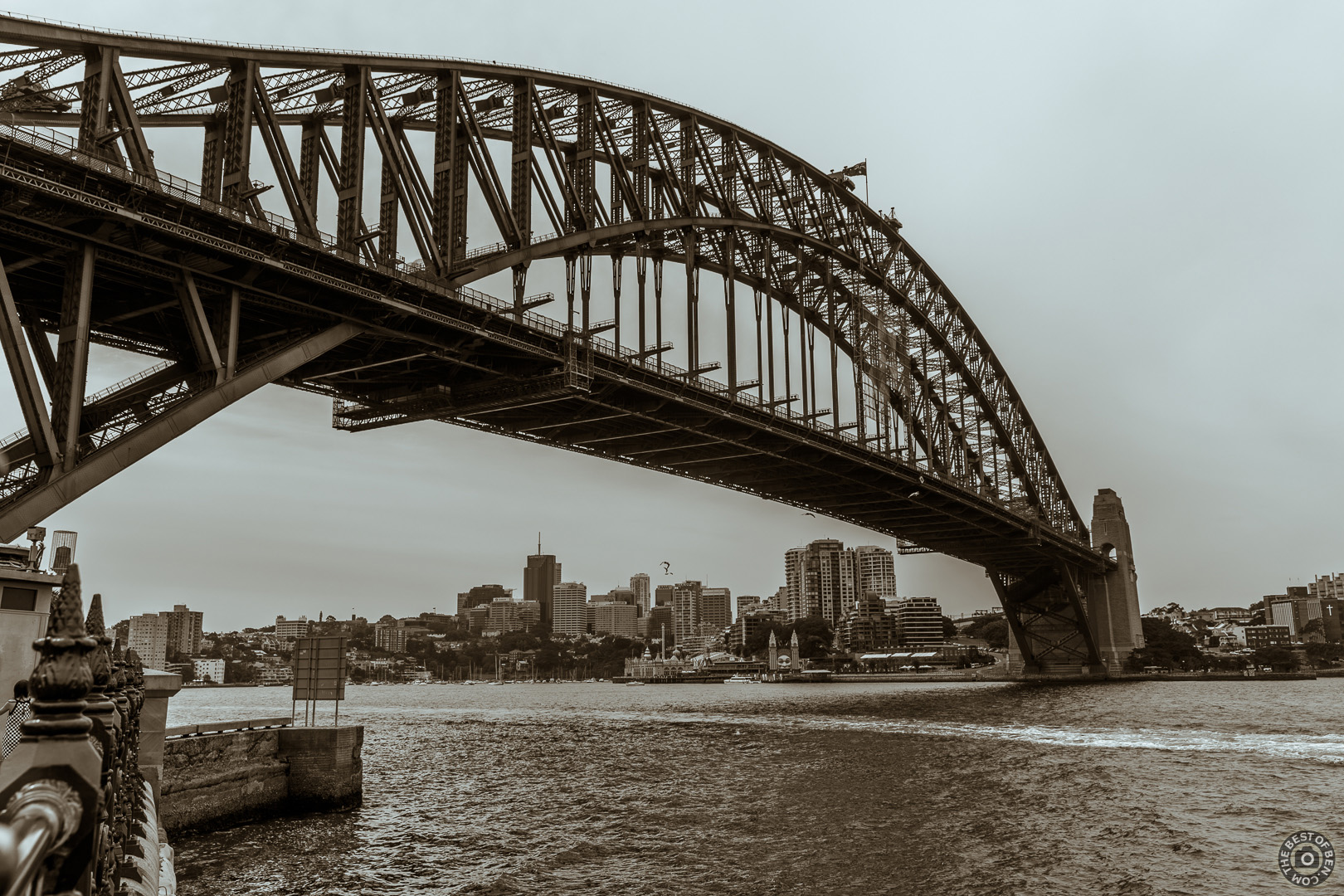 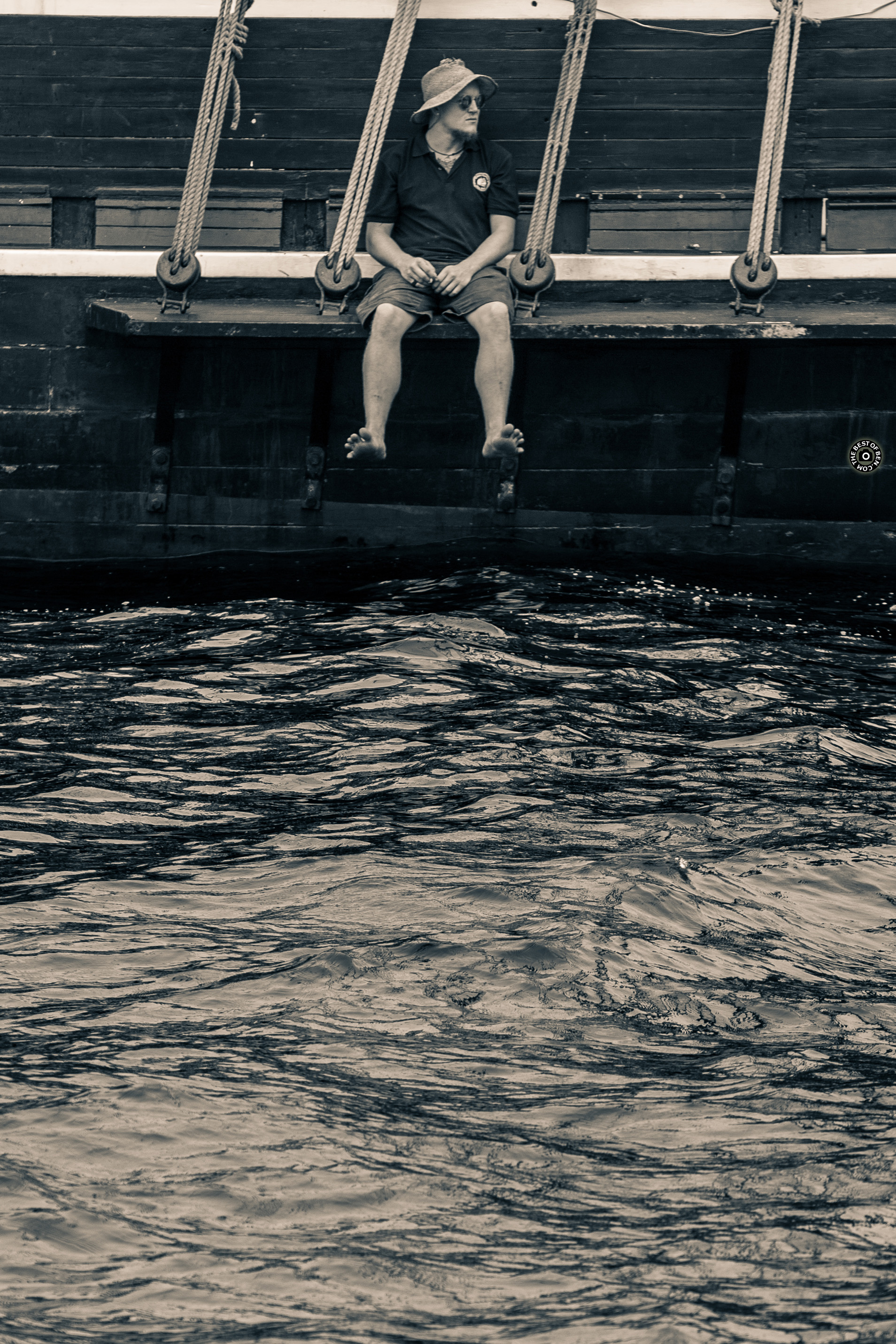 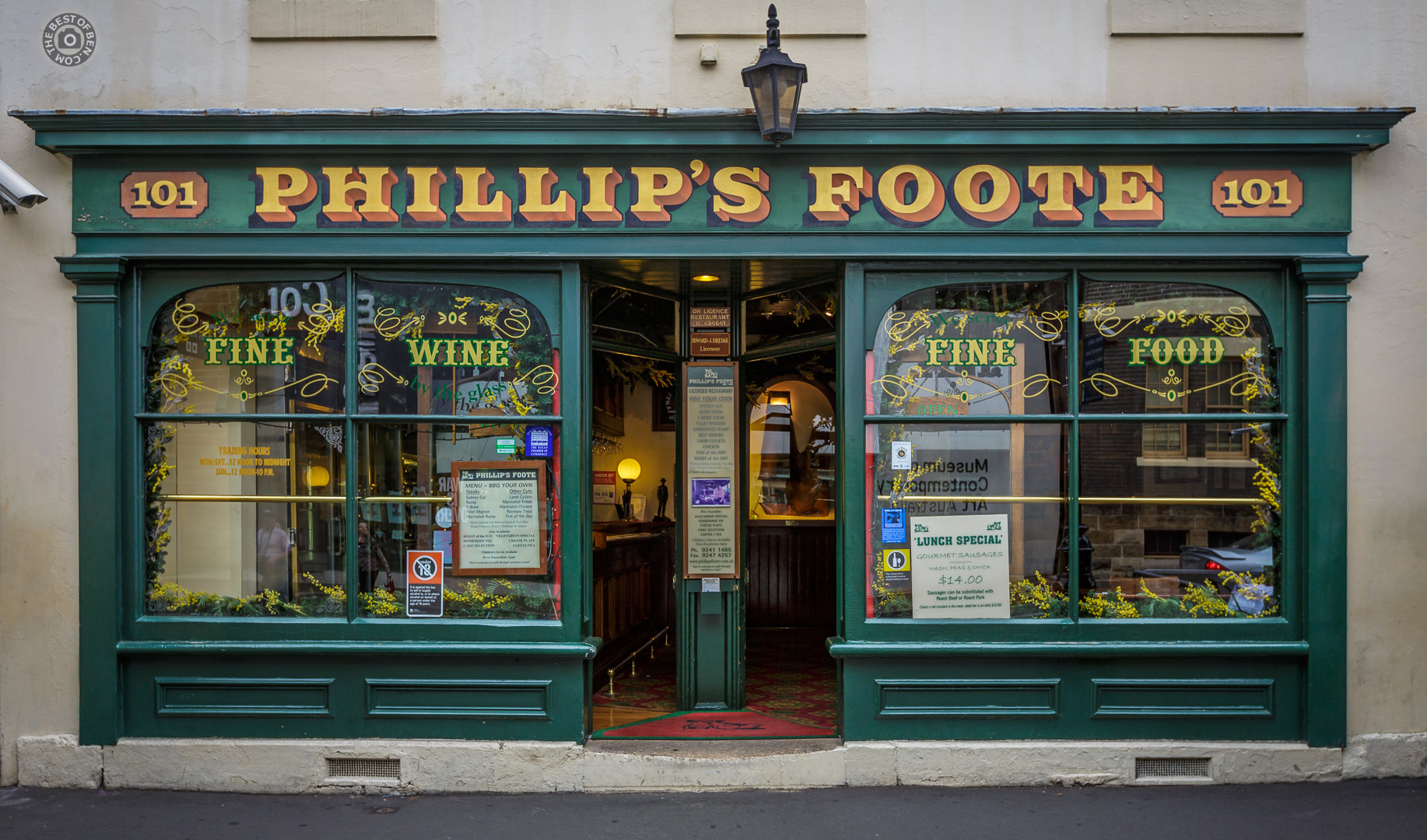 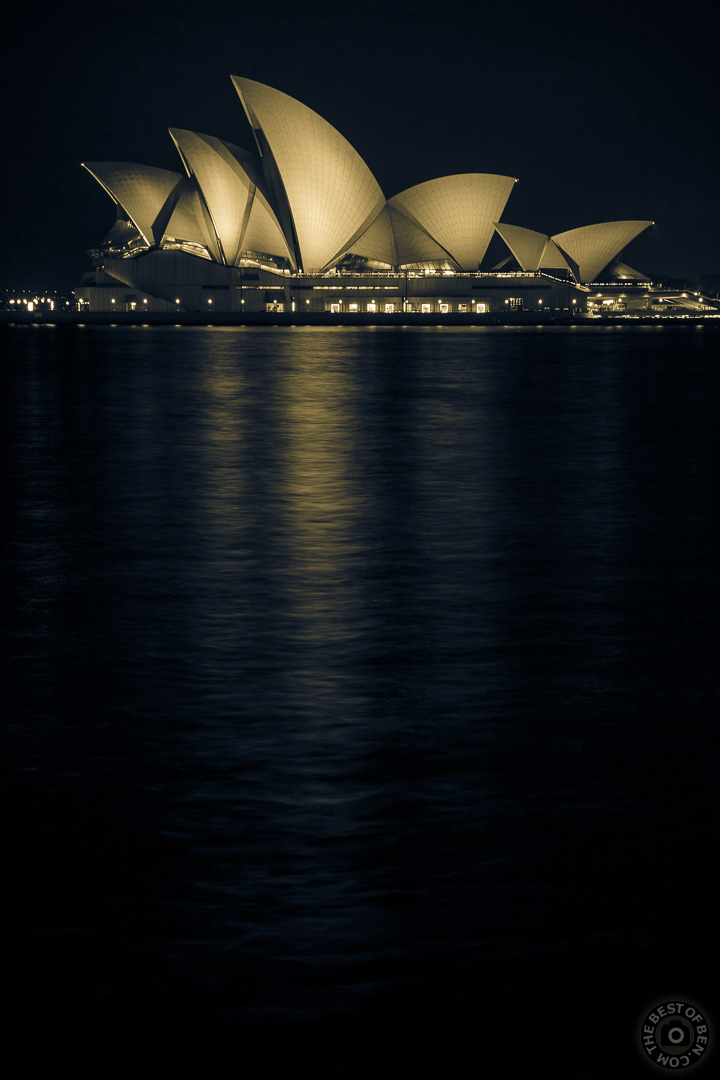 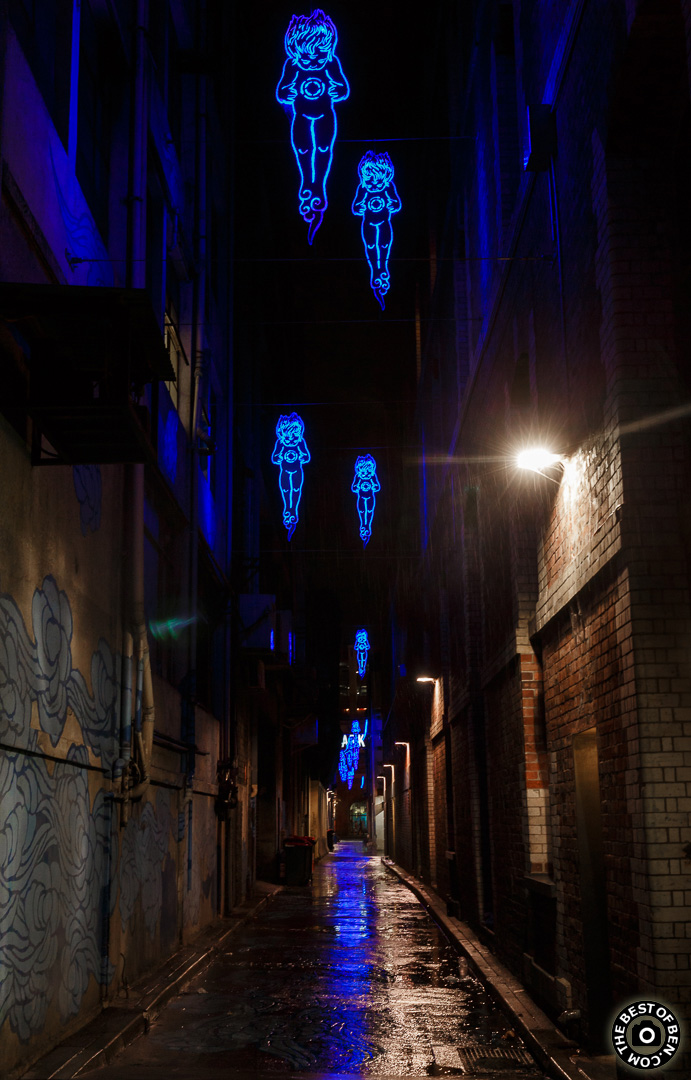 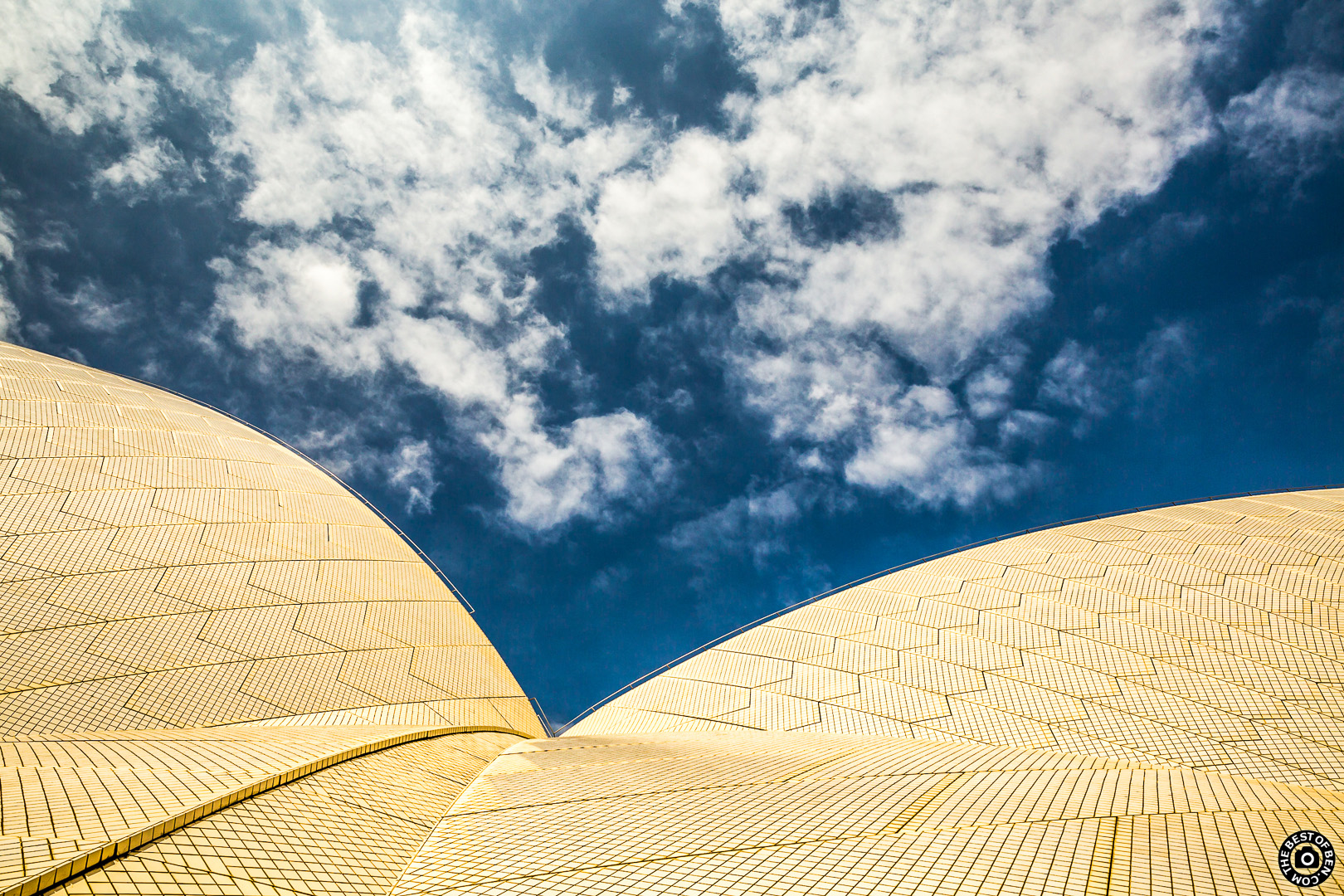